Trump is Gaining, Biden is Losing

To win, Joe Biden will have to beat Donald Trump and himself. 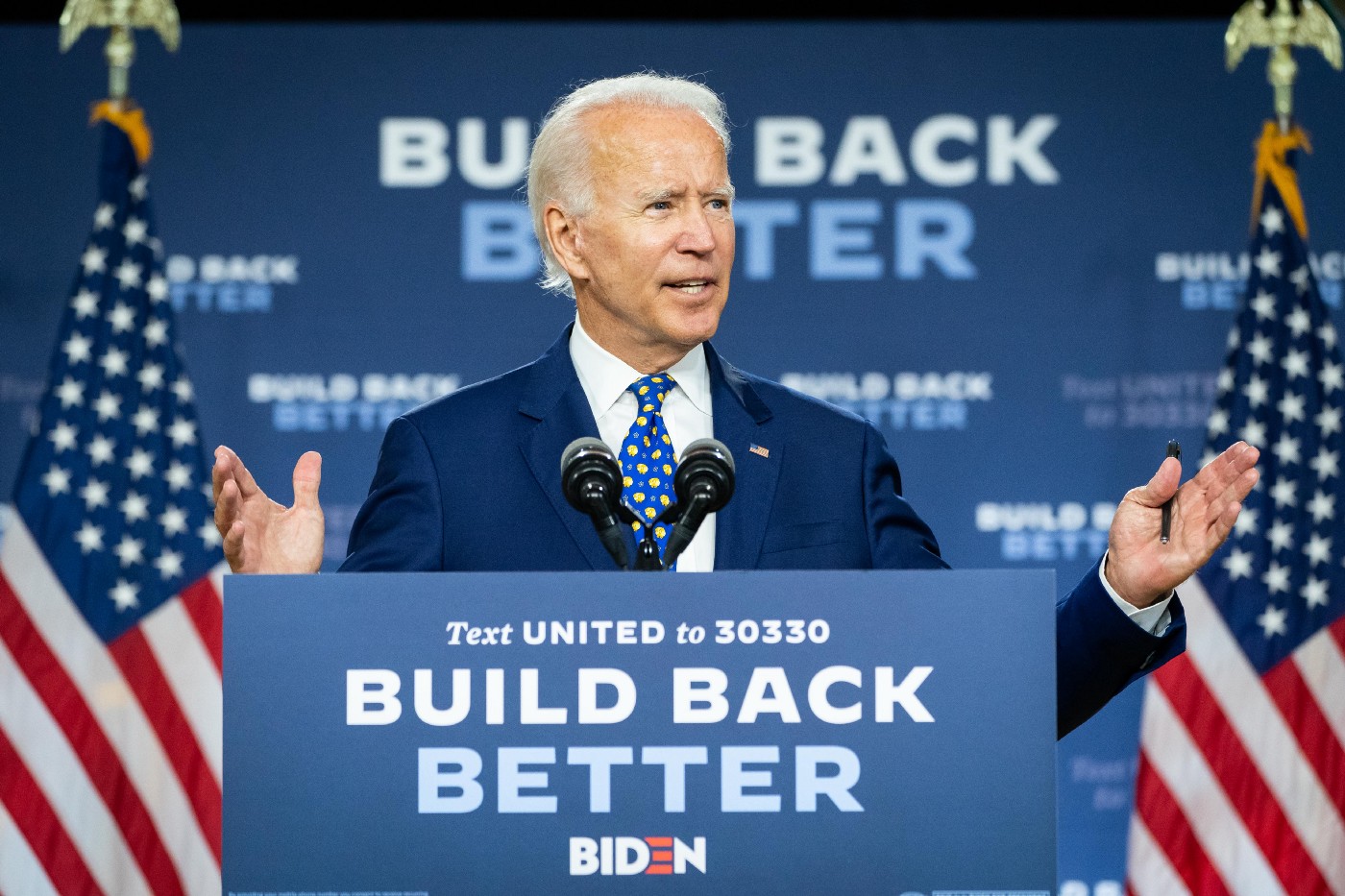 Ready or not, the 2020 presidential election is upon us. And the burden is heavy on Democrats this election cycle.

No matter how much liberal Democrats and progressives hate Donald Trump, no matter how poor of a job they feel he has done as president; whatever Trump’s personal foibles: He is still an incumbent president.

Incumbents tend to have an advantage. And before COVID-19, Trump was running as an incumbent on a robust economy.

He needs to turn out his base on Election Day, which he was very effective at doing in 2016. The Trump campaign has more money and more help than it had in 2016: Better organization and a larger mouthpiece.

Republicans have been registering more new voters than Democrats.

Gleeful Democrats in the press and on social media were distracted by the Trump campaign’s recent, very public punking by American high school students and Korean pop fans. Trump turning out only 6,000 people in Tulsa, having to scrap plans to project his rally to an overflow of 100,000 fans who never showed gave the left a good laugh.

While undoubtably embarrassing for the Trump campaign, and possibly the reason Brad Parscale has since been replaced as campaign manager, the focus on Trump’s reaction obscured larger picture.

Still, Trump is, amazingly, starting to climb his way back up the approval polls. June and July saw good economic news. The jobs market is coming back, if slowly.

Calls from the left to defund, dismantle, or abolish police departmentshaven’t been popular with likely voters. It hasn’t helped that these calls to defund police have been juxtaposed with reports of widespread looting in downtown Chicago over the weekend, an increase in violent crime in New York, and continuing violent protests in Portland.

The predictable short-term results have been increased gun sales, more use of private security companies, and a proliferation of moving trucks as business owners and others flee to safer areas.

Long-term, these calls to defund police coupled with scenes of violence might help Republicans win in November. And, make no mistake about it, Trump is trying to win.

Liberal-leaning members of the press and the Democratic Party establishment have tied themselves into knots trying to spin away Trump’s recent spate of executive orders. Trump’s orders to extend unemployment benefits, suspend the payroll tax, postpone evictions, and cancel student loan payments for the remainder of the year sounds like a progressive wish list.

Democratic strategists have had to go as far as to suggest framing Trump’s suspension of the payroll tax as an attack on Medicare and Social Security. Not, as this article expressly conveys, because it's true that suspending the payroll tax until the end of the year will derail Medicare and Social Security but because it might really hurt Trump in the upcoming election.

“It is nothing less than a declaration of war on Social Security and Medicare. The payroll tax funds those two vital and beloved programs. When you suspend collection of the revenue that funds those two programs, you endanger their viability. Say it with me, Democrats: Donald Trump wants to gut Medicare and Social Security.” — Paul Begala, CNN. August 9, 2020

The author is right, of course: Any politician presuming to cut Medicare or Social Security benefits would face the wrath of older voters, who tend to vote far more consistently than their younger counterparts.

Still, it is a bit of a reach.

Painting Trump as an elitist- for cutting the unemployment benefit from $600 to $400 while belonging himself to a country club requiring upwards of $350,000 just to get in the front door- might also be an effective strategy.

If it weren’t for Joe Biden.

Biden, and it must be assumed, the whole Biden for President team thought this campaign spot was a good idea in July:

What must have seemed like a lighthearted campaign video about your ordinary, average everyman showing off his restored luxury sports car fell oddly in July while protests raged and Americans died of COVID-19.

“How Biden wins,” according to Democratic strategists, would be for him to paint Donald Trump as a wealthy elitist who is no friend to the working-class. “How Biden loses,” would be for Joe Biden to allow Trump to paint Biden as a wealthy out-of-touch career politician who is on the decline.

With Biden campaign spots like these, Trump doesn’t have to work very hard.

Joe Biden is not staying on message, he is not watching the Electoral map. The Biden team is instead distracted by shiny polls showing Biden with a hefty lead. They are not taking the advice of Hillary Clinton’s 2016 campaign manager and, “looking hard at all the ways Biden could lose this election.”

Instead, the Biden team and Democrats are busily overestimating the impact of Mary Trump’s book on making Joe Biden look better in comparison to Donald Trump.

Attempting to explain away Biden’s increasingly frequent, “gaffes,” as merely harmless extensions of Joe Biden’s unfortunate life-long struggle to overcome his stutter isn’t working, either. Some of Biden’s, “gaffes,” are in fact deeply hurtful statements which are alienating voters the Democratic Party needs desperately in November.

It is difficult to see how Democrats win in November, whatever Trump does, if every bit of ground Biden’s camp of spin doctors manages to gain is lost by the candidate himself.

News and ideas worthy of discourse.