There is plenty of blame to go around in America’s devastating opioid crisis and the failed ‘War on Drugs’. Some of it belongs to Joe Biden. 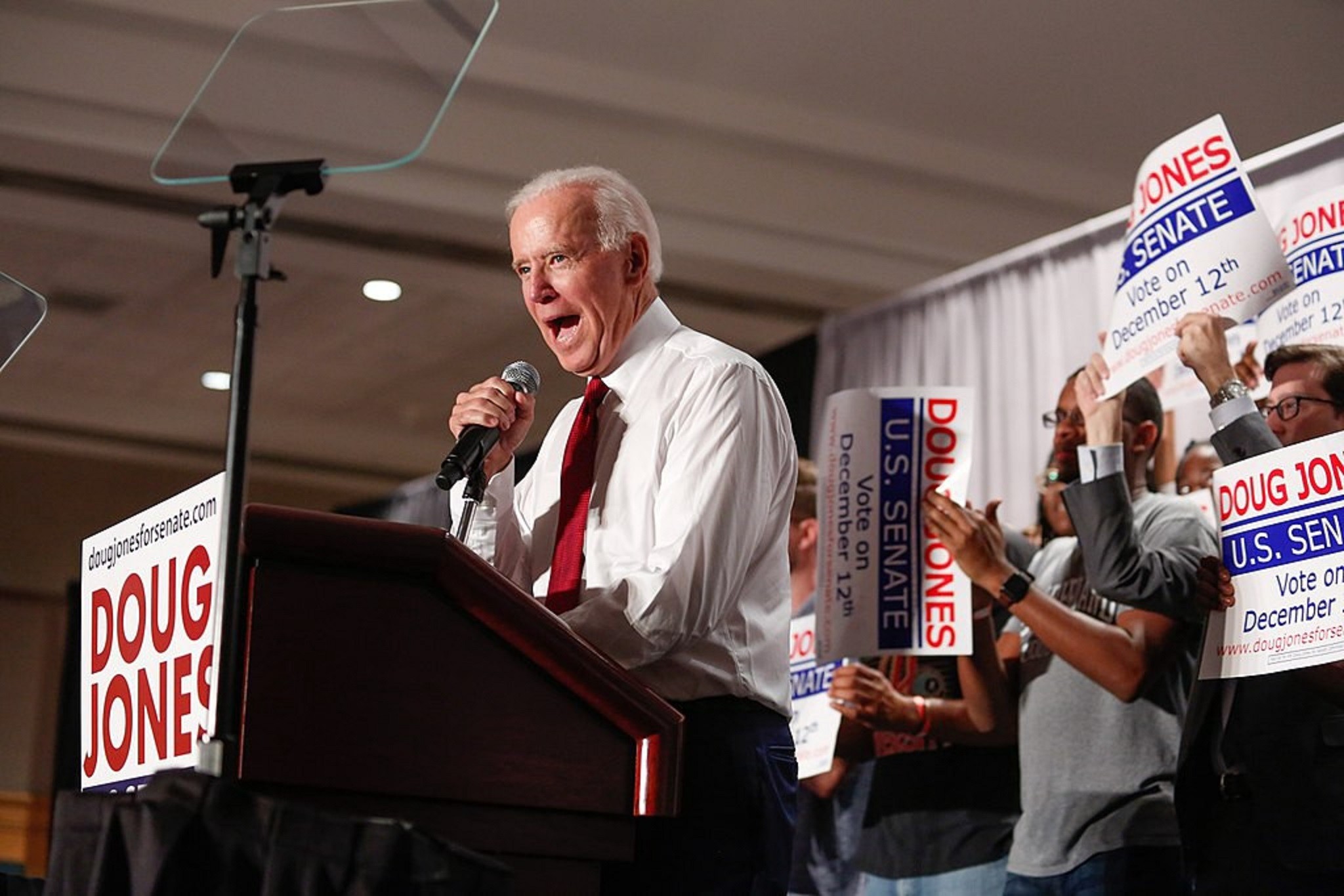 Joe Biden did not cause the U.S. opioid epidemic that finished quietly simmering away on the back-burner several years ago and has evolved into a full-fledged conflagration that is currently on track to claim a million American lives.

But Biden’s Drug Policies Supercharged it, according to an in-depth report by Politico.

The opioid epidemic was only one of the many unintended consequences of the ‘War on Drugs’, a collection of legislative initiatives, laws, and changes to the criminal justice system throughout the 1980’s and 1990’s intended to curb drug use in America.

Of course, it did nothing of the kind. If anything, society is further than ever from addressing the staggering human costs of drug addiction and heavy drug criminalization in America.

The Role of Joe Biden

Biden, who today criticized the Trump administration and U.S. Customs and Border Patrol for the deaths of six children who have tragically died in U.S. custody in the past year, may have less to say about the over 700,000 people who have died from opioid overdose since the late 1990’s and the role he might have played in worsening the crisis.

With Biden’s long political career comes a record of voting and legislation sponsorship that will make it easy for Biden’s competition for the Democratic nomination to call into question his fitness to lead the nation. 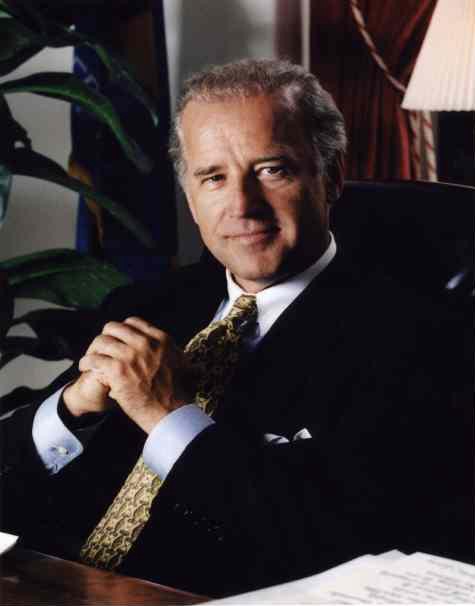 As a U.S. Senator, Biden backed legislative measures that went after any building owner or manager who knowingly permitted drug use on the property.

That is why today there are no safe injection sites in the U.S., even though the RAND Corporation recently published findings that indicate the U.S. should follow European nations and Canada in piloting such effective programs.

One such site was recently blocked in Philadelphia, where they have an average of three fatal overdoses per day. The reason given for blocking the site and the organization spearheading the project was the Anti-Drug Abuse Act of 1986, known as the “crack-house statute”.

The Anti-Drug Abuse Act of 1986 was co-sponsored by Joe Biden.

Biden’s legislative initiatives also effectively turned accidental overdoses into homicides, using the law to go after the friends, and even the family members of people who have accidentally overdosed.

Lawmakers like Biden, though they had the best of intentions, made it legally riskier to call 911, even if it meant saving a life.

“Between 1994 and 2009, the incarcerated population doubled. Today, nearly 2.3 million Americans are behind bars in prisons, jails and other detention facilities — a fact with especially grim consequences during the opioid crisis.” — Politico, May 2019

Fundamentally misunderstanding the nature of drug use led to whole host of draconian laws aimed at punishing the desire to use drugs out of people using severe consequences. That was never going to work.

In places like Iraq under Saddam Hussien the punishment for drug use was simple: Death. People still used drugs.

“I know we haven’t always gotten things right, but I’ve always tried. Rev [Sharpton], it was with your help back in 2010 that Barack [Obama] and I finally reduced the disparity in sentencing, which we’d been fighting to eliminate, in crack cocaine versus powder cocaine. The sentencing disparity was a big mistake when it was made. We were told by the experts, that ‘crack, you never go back,’ that it was somehow fundamentally different. It is not different, but it has trapped an entire generation.” — Sen. Joe Biden, Martin Luther King Jr. Day speech in January, 2019

In spite of Biden’s watery non-admissions of guilt, many remain critical of his legacy and his suitability to fix the broken drug policies in the U.S.

The illogical flaw of seeing drug abuse and overdose deaths as a law enforcement problem rather than a public health issue has led to decades of failed public policies that have left drug users, and the U.S., more vulnerable than ever.

Life expectancy has fallen in the U.S. over the past three years, which is highly unusual for a developed country not at war.

Perhaps ironically, the places where the opioid epidemic has claimed the most lives recently are the very swing states and blue-collar areas that Joe Biden expects to be able to win back to the Democratic party in 2020.

For his part, Biden doesn’t deny any of it; but he isn’t precisely eager to own up to his role, either.

Biden treats this subject like the rest of his non-apology apologies about his now-infamous grilling of Anita Hill and accusations of inappropriately touching women.

He isn’t sorry he did it, but he is sorry it happened. He doesn’t actually apologize for hurting anyone, but he apologizes if they were hurt. It is a distinction voters are likely to buy in 2020?

“I got stuck with, because I was chairman of the [Senate] Judiciary Committee, writing most of the drug legislation that occurred in [the 1980s and ’90s]. Big mistake was us buying into the idea that crack cocaine was different that powdered cocaine and having [different] penalties.” — Sen. Joe Biden, in a speech at the University of Pennsylvania delivered on April 11 as part of a panel on the opioid crisis

Perhaps the worst news about the war on drugs, especially for those so instrumental in waging it like Joe Biden, is that none of it worked.

Richard Nixon, Ronald Regan, and George H.W. Bush aren’t around to answer for their disastrous War on Drugs policies; Joe Biden is.

Unfortunately for Biden’s Presidential campaign, he might have to.