The Media Cannot Save Joe Biden

Just when Biden needs help the most, persuadable voters have already turned the channel. 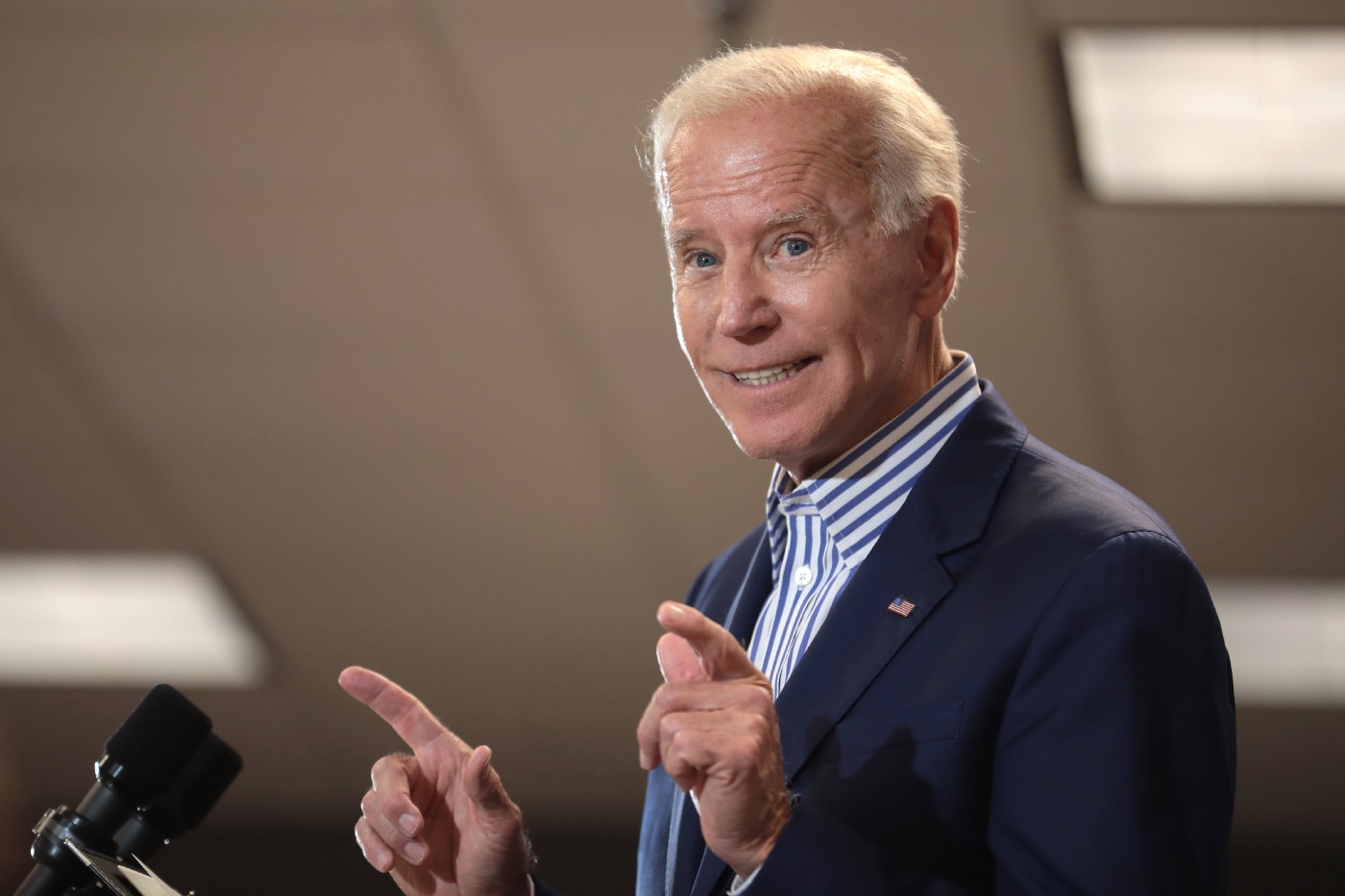 When news of Hunter Biden’s mysterious laptop and the incriminating emails purported to have been contained therein hit the airwaves last week, all hell broke loose.

Not because the story itself was particularly damaging- the allegations regarding the younger Biden’s shady overseas business dealings and struggles with substance abuse are old news. When Twitter took the extraordinary step of banning it, however, and Facebook followed suit, the old news about Hunter Biden became a red-hot trending topic.

Perhaps sensing their efforts to shield the Joe Biden campaign from the impact of the laptop revelations had backfired badly, the giants of social media sprung into action to help frame the conversation for impressionable undecided voters.

Twitter had, “Joe Biden did not push out a Ukrainian prosecutor for investigating his son, Washington Post confirms,” trending for an entire day following the kerfuffle.

Here’s the problem: Not everyone believes the Washington Post anymore.

People who do still read and believe The Washington Post- they who have kept their paid subscription throughout the constantly negative coverage of the Trump administration, and even maintained their loyalty after the Post memorialized mass rapist and genocidal murderer Abu Bakr al-Baghdadi as an “Austere Religious Scholar,”- already hate Trump.

Of course, they believe the word of The Washington Post about the Hunter Biden emails and Joe Biden- but liberal Democrats are already planning on voting Biden, so they don’t need convincing.

It has become increasingly clear to independents, libertarians, and moderates of every political party, that the major media outlets, journalists and television personalities, together with social media megaphone wielding celebrities, are spouting every bit of anti-Trump rhetoric that comes their way, leaving very little time for anything else.

Astute social commentators like Chris Clizza and Debra Messing must think they are “going to the mattresses”, as described in “The Godfather”: They have clearly seen too many movies.

This is real life. In real life, the chorus of people constantly screaming about Donald Trump have become increasingly easy to dismiss as mere partisans and tune out.

Nothing has made it more clear that media companies plan to do everything they can to help elect Joe Biden, than the way Trump’s COVID-19 diagnosis was handled in the press.

First, Trump was “dying and hiding it!”

Then, it was: “No, he made the whole thing up to help his failing campaign!” “No, this kills his campaign! There is no recovering from this!”

After shouting that Trump should be totally transparent and tell the press everything about his illness, treatment and prognosis, they don’t like what he says and they don’t believe him anyway.

The idea, floated in news publications formerly considered trustworthy, that an army of medical doctors- not to mention nurses and other medical staff, including the White House chief physician, who was chief physician for George W. Bush and Barack Obama- were all lying about Trump’s diagnosis is quite ludicrous.

Even when these imminent medical authorities said they were not lying, and made a strong case for transparency with regards to presidential health, they were lying. Calling information about Trump’s health “as elusive as his tax returns” falls a little flat, even for politicizing- unless you already hate Trump.

In reality, there was a nonstop flow of information regarding Trump’s COVID-19 diagnosis since the moment it was announced. We know what treatments Trump received, we know his prognosis was never all that grim, and that he only ever had less than a 5% chance of dying from the virus.

News coverage from other countries reflected more closely the reality of Trump’s COVID-19 diagnosis. In the U.S., major media outlets covering Trump’s illness sounded like conspiracy theorists ranting that 9/11 was an inside job and the moon landing was faked.

Above all things, voters like checks on power. That is why whichever political party holds the Oval Office doesn’t usually do all that well in the mid-terms.

It hasn’t escaped all notice that the mainstream media has fully embraced its role as the PR arm of the Dmeocratic Party. Though the media is not a branch of government, it is certainly acting as if it is a state sponsored media outlet of the political party currently out of executive power.

That the media accepts, with absolute credulity, Democratic Party talking points as gospel fact is becoming increasingly difficult to ignore.

Most people who get their news through the mainstream media- CNN, MSNBC, Washington Post, New York Times- haven’t heard much about Hunter Biden’s laptop. Left-leaning media outlets have chosen to ignore such stories about Joe Biden.

This strategy of “ignore it and it will go away” did not work on the Hillary Clinton emails scandal in 2016. Why do Democrats and major media outlets think it will work now with the much juicier details of the Hunter Biden story?

Hardcore voting Democrats who hate Donald Trump haven’t heard anything about Joe Biden scandals, and they wouldn’t believe it or care even if they did. Likewise, hardcore Trump voters couldn’t care less about Trump’s taxes and they don’t believe for a moment Trump called deceased U.S. military service members “losers” or “suckers”.

The problem is, the very people CNN and MSNBC and the New York Times need to convince have stopped believing anything they say.

More and more people, on both sides of aisle, don’t trust mainstream media reporting. Voters who like Donald Trump haven’t listened to anyone on CNN in years. They listen to Tucker Carlson. They listen to Joe Rogan.

The mainstream media has an unfortunately short memory. In times past, inter-party mud-slinging didn’t matter as much. The primaries were here and gone, barely leaving an impression on the mind.

This election season, however, media outlets almost ran our of digital ink covering the Democratic primaries. Not every left-leaning or mainstream media outlet was friendly to Joe Biden, only mere months ago. All that ink is now enshrined forever on the internet.

Most people considering voting Democrat heard at least one damaging story about Joe Biden during the primaries. And they heard that story, or stories, over and over again. With the mainstream media outlets ignoring stories that might hurt Biden, conservative media outlets can spread their perspective far and wide, with no competing narrative.

However, Biden is unlikely to make it through this election cycle without addressing these issues- and others. What’s more, the Democratic Party knew full well of these rumors about Hunter Biden’s shady business dealings in Ukraine- Hunter Biden went on 60-Minutes to talk about it and Peter Schweizer wrote a bestselling book about it.

The media cannot save Joe Biden. The Biden campaign, and the Democratic Party, need a plan to address this issue. Because October isn’t over for the Biden campaign. On the contrary.

You don’t need a crystal ball to know that the ghost of Tara Reade is also coming back to haunt Joe Biden before this month is over. Reade’s tell-all book is scheduled to be released October 27.