Democratic moderates and party leaders have managed to fend off Bernie Sanders. Will the Democratic Party hold in November? 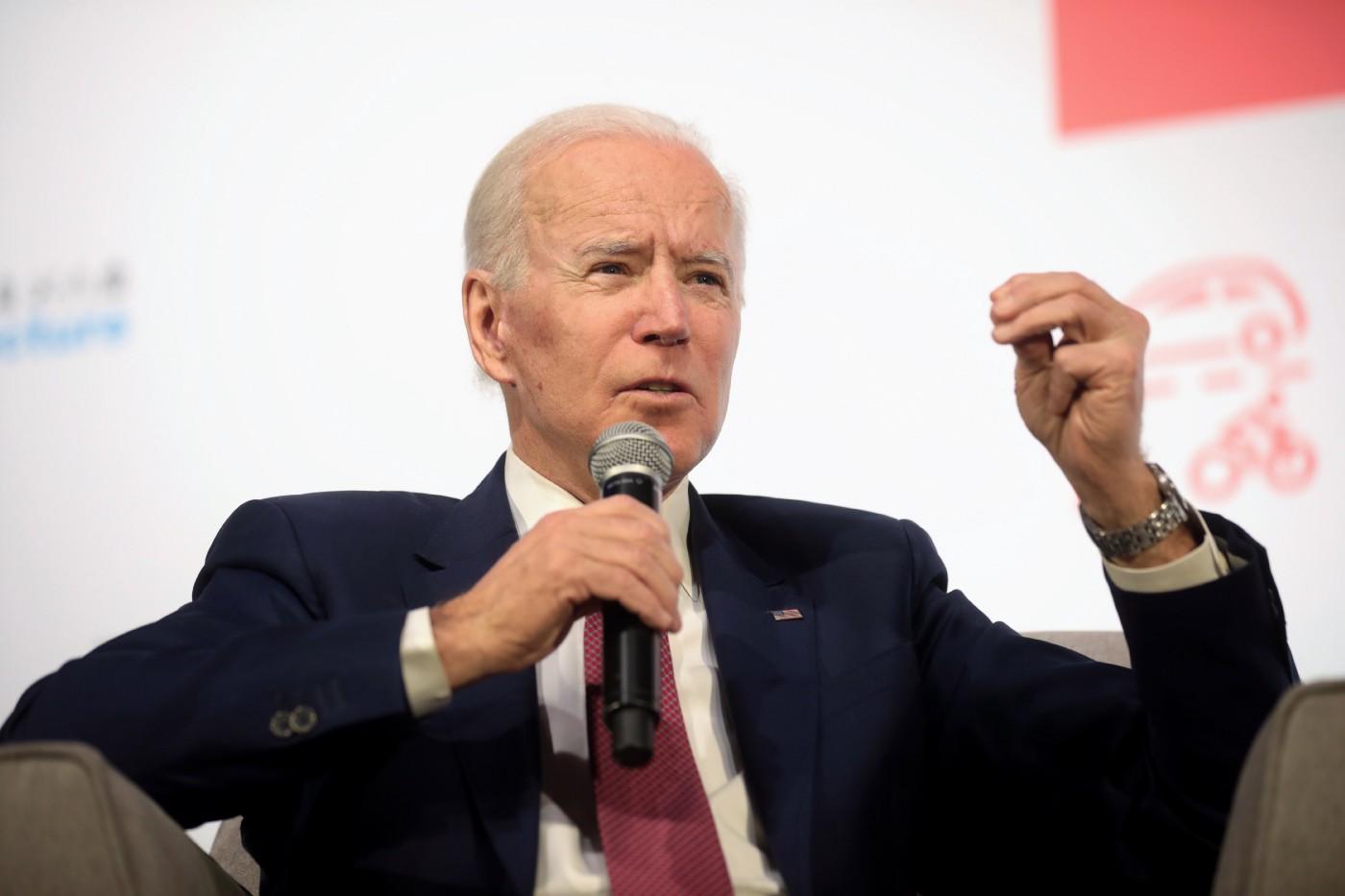 For better or worse, whatever happens between now and November, the Democratic Party has selected its unlikely champion.

Former vice president Joe Biden never looked like the front-runner; until he was. His campaign may have been flagging, his campaign fundraising anemic, his debate performances uninspiring; yet Joe Biden has emerged the winner.

This is thanks largely in part to a number of high-profile endorsements from well-respected members of the Democratic Party, including Rep. Jim Clyburn of South Carolina and political strategist James Carville.

Sen. Bernie Sanders, long declared unsuitable by the Demcoratic Party powers-that-be, seems doomed to failure. In the midst of the COVID-19 outbreak, Biden has managed to secure an almost runaway lead in delegates over Sanders.

Sanders, it is being reported, is taking some time to evaluate his campaign. This is usually a sign that the end is near.

Liberal progressives in the Democratic Party aren’t too happy about this turn of events.

They blame a number of party machinations, from a coordinated effort by party leaders to stop Sanders by throwing their support behind Biden to more serious accusations of voter suppression.

Many Sanders supporters have said, mostly on social media, that they will not “vote blue no matter who”, as Democrats hope they will. More than a few will be leaving the Democratic Party forever over this.

Joe Biden is a tough sell for progressives, and it isn’t hard to understand why.

Sanders is right: Joe Biden carries plenty of baggage. And not just on his voting record.

There are legitimate questions about his son’s extremely lucrative work in the Ukraine while Biden was Vice President and leading U.S. anti-corruption efforts in Ukraine. No matter how many journalists Joe Biden is willing to angrily poke in the chest, there will be still more who won’t hesitate to raise the question. Joe Biden has a corruption problem.

The Biden campaign’s fallback statement- that Hunter Biden’s actions weren’t illegal, even if they demonstrated “poor judgement” as Hunter Biden has himself admitted- just doesn’t hold up against a candidate like Donald Trump.

Trump’s team will hammer home the fact that Hunter Biden’s name-trading and potential influence peddling makes Joe Biden exactly the sort of D.C. swamp-creature Trump was elected to sort out.

Biden also has a history of so-called “gaffes”; statements like “Barack Obama was the first clean, nice-looking African-American guy” and “poor kids are just as smart as white kids” that would be called racist, rather than “gaffes” if anyone but Biden had said them.

Progressives are worried- perhaps rightly- that the Democratic Party has stuck them with yet another weak candidate with a strong name; one who will lose to Donald Trump.

Can Joe Biden win the support of the political left in time?

One way former vice president Joe Biden might hope to shore up the Democratic Party and draw in progressives disappointed in the routing of Bernie Sanders, would be in his choice of a running mate.

Biden has committed to choosing a female running mate.

Doing so what make a certain amount of sense, given both the position of the Democratic Party on the subject of female advancement and the strong campaign performances of both Sen. Amy Klobuchar and Sen. Elizabeth Warren.

While they are no longer in the race, both have proven themselves to be well up to the task of what promises to be a grueling campaign. They are strong fundraisers, great speakers, tireless and dedicated to the task of getting elected.

Sen. Kamala Harris would also be an inspired choice. She is tough-minded and her history as a prosecutor, far from being a liability, should be thought of as her greatest strength.

Democrats are going to need someone tough enough to take on Donald Trump and the Trump campaign cash machine. And progressives don’t have a great deal of faith in that person being Joe Biden.

What the Inauguration of President Joe Biden Was Really Like Jan 26, 2021