“I’m not thrilled with the prospect of Joe Biden winning the Democratic nomination and becoming president, I know no one who is.” 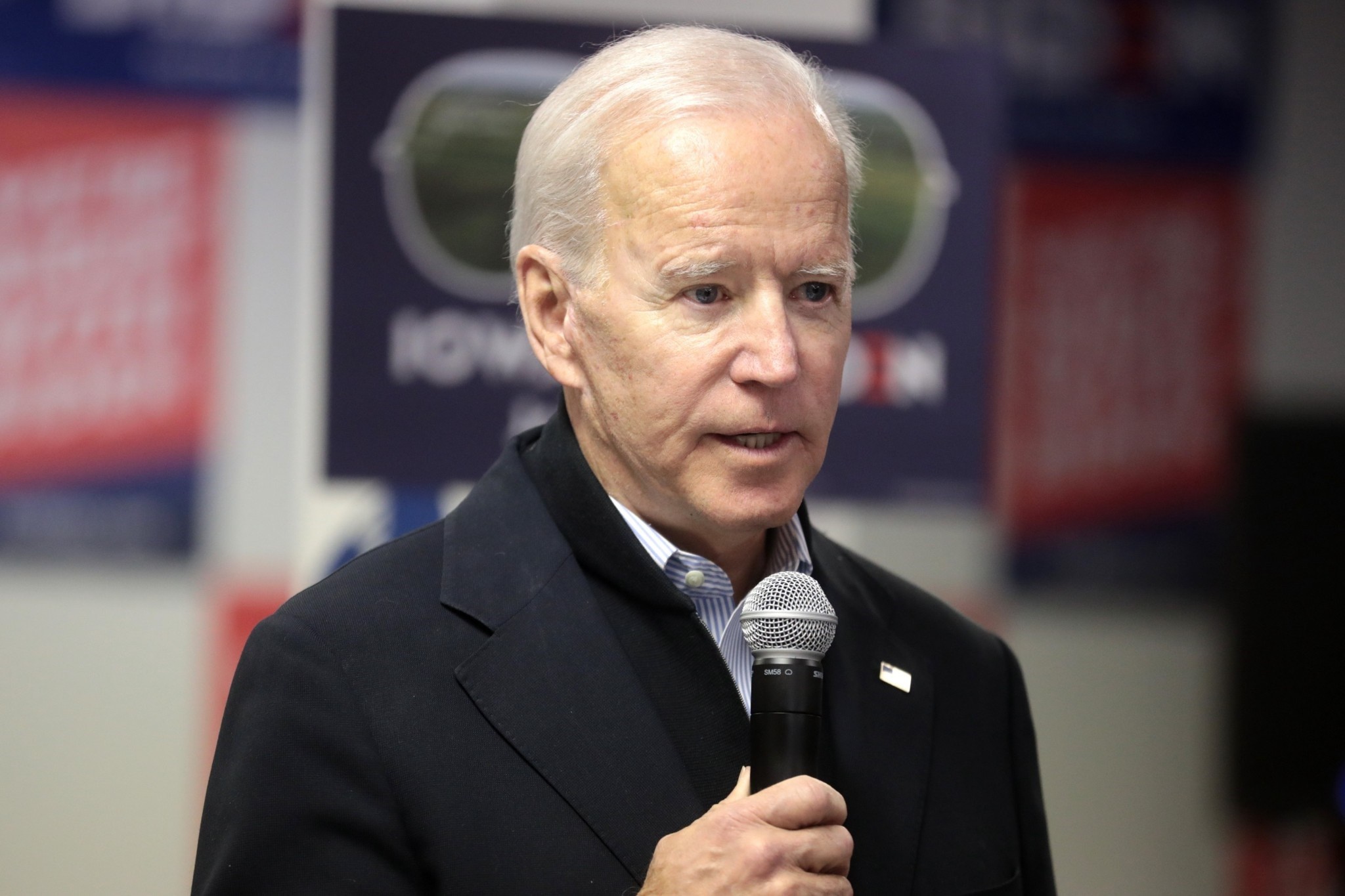 “I’m not thrilled with the prospect of Joe Biden winning the Democratic nomination and becoming president, I know no one who is.”

So opens an article published in The Week last week: The strongest case for Joe Biden.

The New York Times agrees: Is a Good-Enough Candidacy Good Enough for Joe Biden? (“He doesn’t want a revolution. He doesn’t have a movement. He could still win this thing.”)

This close to the Iowa caucus, two things are clear about the Biden campaign:

One, no one is excited to vote for Joe Biden. No one.

Two, Joe Biden needs better answers on Ukraine; and he doesn’t have them.

A candidate not handling controversy well is one thing. Controversies usually blow over and the public moves on to new outrages, especially in the age of Donald Trump and Twitter.

But this particular controversy just keeps getting deeper for Joe Biden. On the heels of a #1 best-selling book Profiles in Corruption- which was released last week and which has a chapter laying out a pattern of Biden cronyism and influence peddling- mainstream media outlets are taking aim.

Though the Biden campaign warned the media in rare open memo recently not to cover “malicious and conclusively debunked” theories about Joe Biden and his family concocted by Trump allies, not all have listened.

The New York Post published a piece by the author of the book, Peter Schweitzer: How five members of Joe Biden’s family got rich through his connections.

Biden’s campaign hasn’t proven any more adept at handling the new allegations than it has at handling the previous ones about Hunter Biden and the Ukrainian energy consortium Burisma. A spokesman for the campaign called the Politico story a “joke” and refused to comment.

So far, the Biden campaign has largely gotten away with ignoring the corruption charges hanging over the Bidens. This strategy can’t last long. If Biden makes it into the general, Donald Trump will never stop reminding the public about these troubling questions about Biden corruption.

On the other hand, Biden might recover, as he so often has before.

It looked for a moment during the race that Joe Biden’s voting record would prove his undoing. There are certainly enough hawkish, tough-on-crime, corporate-friendly votes for progressives to decry from now until election day.

However, Biden’s Democratic opponents have continuously gone easy on Biden in debate after debate, even his record, with the possible exception of Sen. Kamala Harris.

But even Harris limited her criticism of Biden’s record to one single issue. Sen. Cory Booker actually defended Biden when Biden was asked a single, gentle question about the accusations against his son.

Biden’s treatment by the press has been equally incurious. Most members of the mainstream press seem perfectly willing to accept Biden’s half-answers without any of the tough follow-up questions they need to be asking.

Biden’s support in the African-American community has long been a point of major strength for the Biden campaign. Many of Biden’s recent campaign commercials have featured former President Barack Obama prominently.

This suggests the Biden campaign understands that it is loyalty to Obama, rather than loyalty to Joe Biden himself, that has garnered such a degree of Black support.

But that support may be cracking.

Joe Biden Doesn’t Deserve Black People, according to the Root. And it’s hard to argue with that reasoning.

Not that any of his opponents or major media outlets are likely to ask Biden any hard-hitting questions about his voting record. Nor is anyone likely to press Biden on why he failed to get Obama’s coveted endorsement.

Though Sen. Bernie Sanders was quick to distance himself from the op-ed, his supporter-penned Guardian article ‘Middle Class’ Joe Biden has a corruption problem- it makes him a weak candidate was spot on.

In Biden’s most recent campaign commercial blitz, he appears to be unleashing what he believes to be the most compelling argument yet for his Democratic nomination bid.

“Every day he’s president, Donald Trump poses a threat to America and the world. We have to beat him. Joe Biden is the strongest candidate to do it. He beats Trump by the most nationally and in the states we have to win. This is no time to take a risk. We need our strongest candidate, so let’s nominate the Democrat Trump fears the most. Vote Biden. Beat Trump.” — Joe Biden campaign ad

But Biden’s corruption problem makes him less of a safe bet as the days progress and Biden continues to fail to provide the public with any compelling explanation to counter the narrative that the Bidens have been enriching themselves on the coin of the realm for decades.

Biden’s team appears to be preparing themselves for a loss heading into Iowa. They should perhaps be preparing themselves to run this race seriously, and seriously confront the weaknesses of their candidate including his voting record, enthusiasm gap, inarticulate debate performances, and the severe damage to his reputation these accusations of graft have caused.

To continue to ignore these things is to make 2020 a repeat of 2016. And will likely give us four more years of Donald Trump.