The Trump digital campaign is light-years ahead of Joe Biden’s. Can tech billionaires help Biden close the gap? 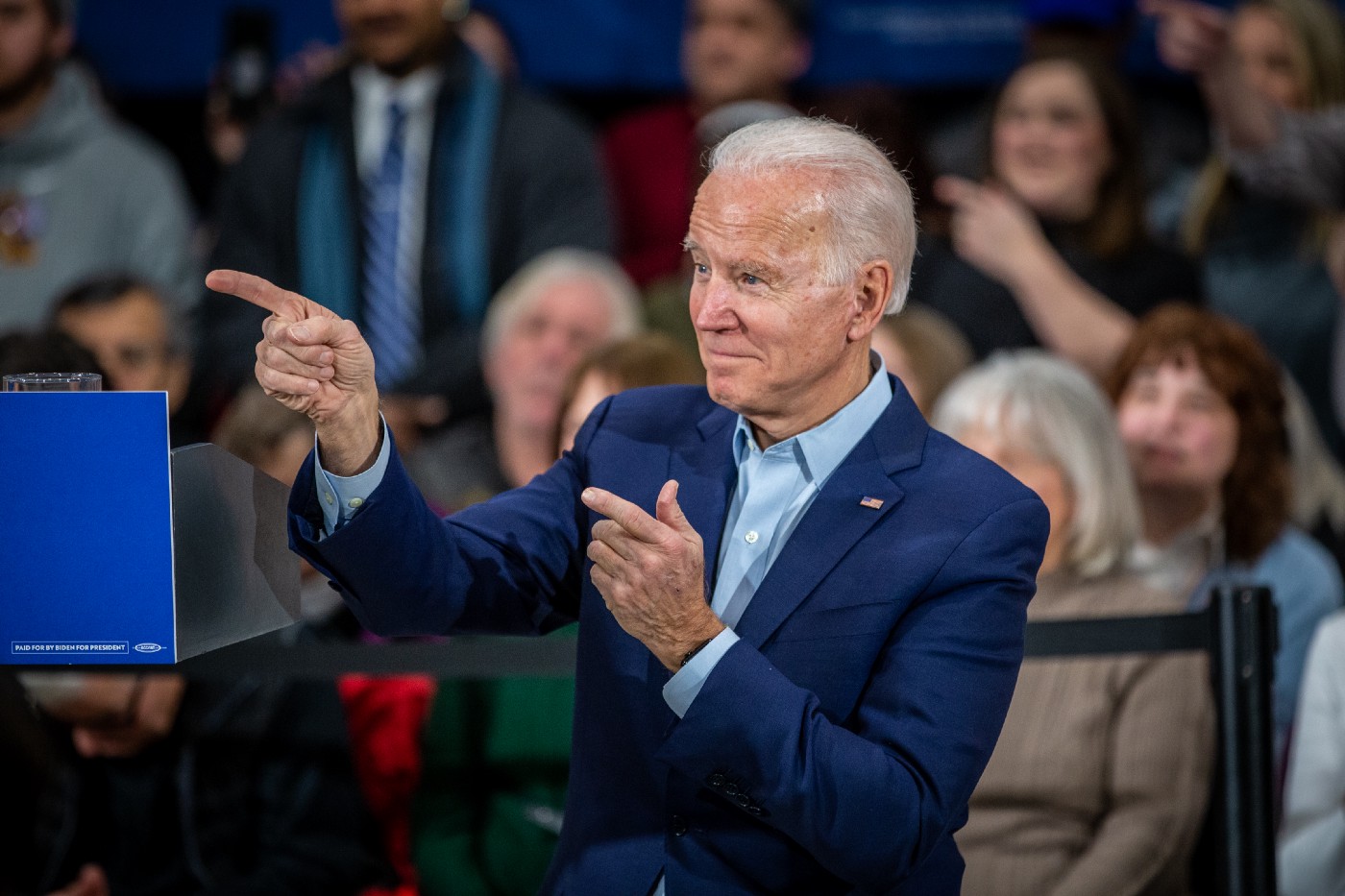 If digital marketing experts, social media advertising execs, and political analysts, were to design a political campaign perfectly suited to suddenly move operations entirely online during the final six-months of the campaign, it would look very much like the Trump campaign in 2020.

In 2016, Donald Trump’s long-shot, slapdash campaign- operating on a shoestring budget- beat the Hillary Clinton machine with nothing but working-class rage, Brad Parscale, Facebook, and a laptop computer.

One top Facebook exec has been especially forthwith about what happened in 2016 and what role the social media giant played in the upset of the century.

“So was Facebook responsible for Donald Trump getting elected? I think the answer is yes, but not for the reasons anyone thinks. He didn’t get elected because of Russia or misinformation or Cambridge Analytica.”

“He got elected because he ran the single best digital ad campaign I’ve ever seen from any advertiser. Period.” — Andrew Bosworth, top Facebook Advertising Executive.

Bosworth, a self-avowed liberal, made no secret of his disdain for Trump even as he openly admired the Trump campaign’s digital marketing efforts.

“To be clear, I’m no fan of Trump. I donated to the max to Hillary. After his election I wrote a post about Trump supporters that I’m told caused colleagues who had supported him to feel unsafe around me (I regret that post and deleted it shortly after).”

“But Parscale and Trump just did unbelievable work.”

“They weren’t running misinformation or hoaxes. They weren’t micro-targeting or saying conflicting things to different people on the same topic. They just used the tools we had to show the right creative to each person. The use of custom audiences, video, ecommerce, and fresh creative remains the high water mark of digital ad campaigns in my opinion.” — Andrew Bosworth, top Facebook Advertising Executive.

Trump campaign manager Brad Parscale, who called the 2019 Democratic primary debates an “in-kind contribution to the Republican Party,” is back in 2020.

Today, however, Parscale has tools light-years more sophisticated than a laptop computer. He also has a great deal more than a shoestring budget.

If you believe the polls, which have Joe Biden trouncing Trump in the popular vote but struggling in swing-states, Trump is still the under-dog; still a long-shot in 2020, as he was in 2016. If you put more stock in betting firms, oddsmakers and stock analysts, Trump’s chances look better.

In the past few months, thousands of campaign volunteers have been trained for the Trump Neighborhood Team using online platforms. Volunteers recently made a record 10 million phone calls for President Trump’s reelection campaign and Republicans- in a single week.

The Trump campaign has added an additional 300,000 volunteers since mid-March when the digital campaign began in earnest. At this rate, Trump volunteers will number 2 million by November. Online followings are growing, as is viewership for Team Trump Online events that have attracted an average of 1 million viewers per episode.

The success of this digital mastery can be easily measured by another metric as well; campaign contributions.

Despite the coronavirus, and the disastrous effect it has had on the U.S. economy, the RNC had a banner fundraising month in April; $27 million. Together with Trump’s April fundraising, that number climbs to $61.7 million. Trump and the RNC have brought in to date more than $742 million; they have $255.6 million cash on hand.

Donald Trump and the RNC are using this cash to run ads against vulnerable Democratic House members in swing-districts and hire new staff.

Democrats wondering what their party has been doing for the past three years can take heart, however; there is some good news on the horizon for Democrats and the Biden campaign.

“Tech billionaires are plotting sweeping, secret plans to boost Joe Biden,” and Vox can take us “Inside the experiments, data wars, and partisan news sites that Silicon Valley thinks can help Biden catch up to Trump.”

“Joe Biden has a problem. Silicon Valley billionaires think they have a solution.”

“Election Day is less than six months away, and Democrats are scrambling to patch the digital deficits of their presumptive nominee. And behind the scenes, Silicon Valley’s billionaire Democrats are spending tens of millions of dollars on their own sweeping plans to catch up to President Donald Trump’s lead on digital campaigning- plans that are poised to make them some of the country’s most influential people when it comes to shaping the November results.” — Theodore Schleifer, Vox. May 27, 2020.

Will their help be enough to bring the Biden campaign up to par with the digital mastery of the Trump campaign?

Democrats are, however, quickly running out of time; and they never had much time to begin with. The Trump campaign has spent the past four years developing and honing a near-perfect digital marketing strategy.

They have painstakingly created a massive likely-voter database using data-capture technology deployed at every Trump rally, event and fundraiser these last four years.

Even with the help of a cadre of tech billionaires to help do the heavy lifting, the Democratic Party might find it difficult to catch-up. Nor have the problems Democrats faced in 2016 gone away in the interim.

Trump is still a massive, unmitigated force on social media. He dominates platforms like Twitter for better or for worse, amplifying claims he regards as true and expounding his personal opinions on the news of the day.

“That brings me to the present moment, where we have maintained the same ad policies. It occurs to me that it very well may lead to the same result.” — Andrew Bosworth, top Facebook Advertising Executive.