China might have an easier time dealing with Joe Biden than with Donald Trump. And that may not be great news. 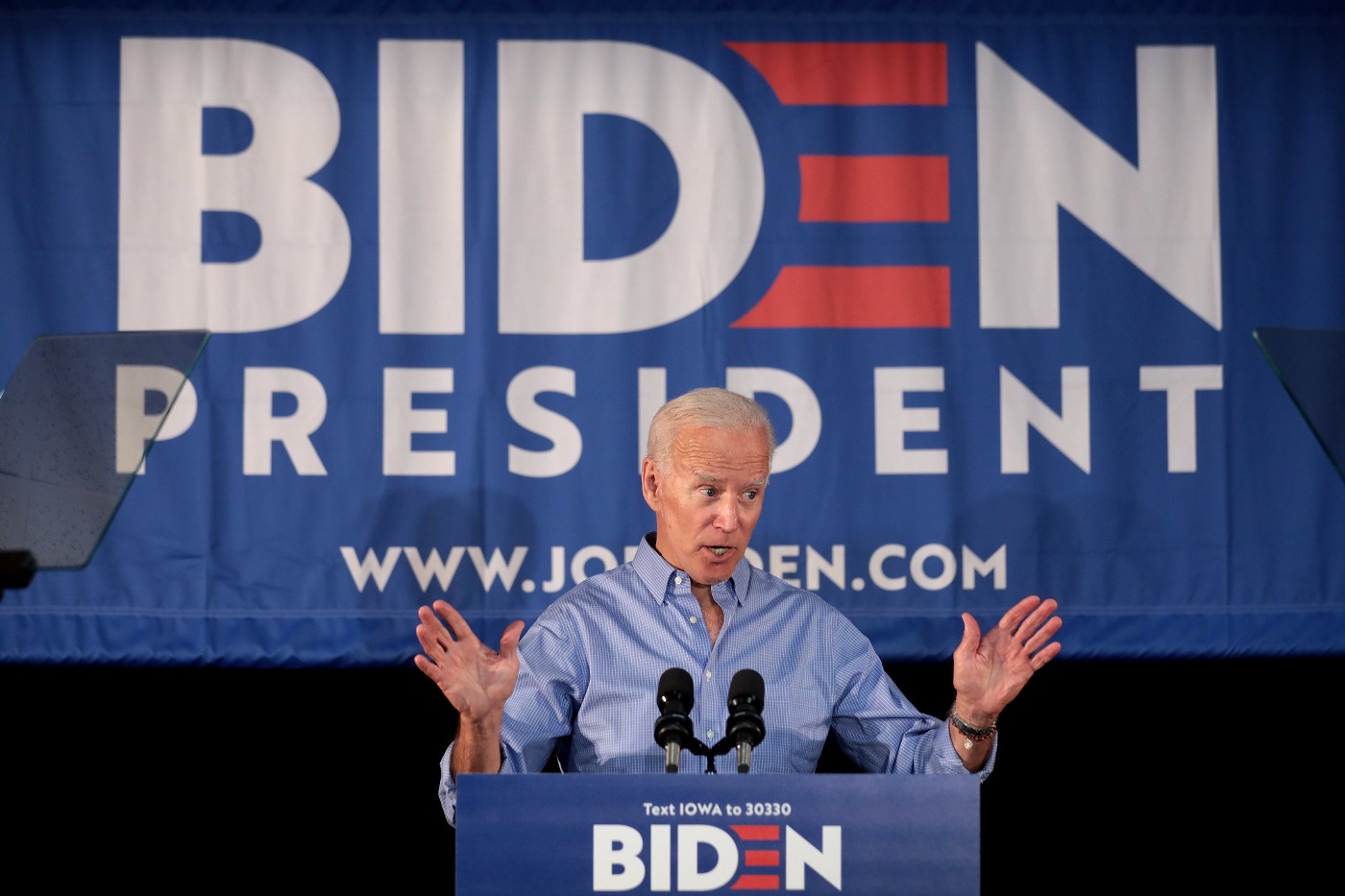 “I’ve met virtually every major world leader in the last 40 years- not hyperbole, fact. We talked about China. I said China is not our problem. China is not our problem if we invest and remember who we are. Imagine the situation- I’ve spent more time with Xi Jinping than any world leader had before I left the vice presidency.” — Former Vice President Joe Biden. October, 2019

Sure, Democrats love Republican Mitt Romney- now: Now that Romney isn’t running against Barack Obama for president, he is again a respectable figure on the left. Romney, who famously predicted Russia would become a problem for the U.S. (and was ignored) is again sounding the alarm on foreign policy, cautioning Democratic nominee Joe Biden not to underestimate China.

Because while Joe Biden was assuring voters in Iowa that China is “not competition for us, and that “they’re not bad folks,” the communist government of China was doing everything possible to stop news about the new virus in Wuhan from damaging the reputation of government officials.

Biden might be the only man who can save China, but Bernie Sanders was probably the candidate best suited to save the U.S. from China.

Sanders’ strong position on China and trade, a subject on which he has demonstrated his usual consistency, wouldn’t have done the Chinese government any favors. The same can be said of Elizabeth Warren.

“Since the China trade deal I voted against, America has lost over 3 million manufacturing jobs. It’s wrong to pretend that China isn’t one of our major economic competitors. When we are in the White House, we will win that competition by fixing our trade policies.” — Sen. Bernie Sanders. May 1, 2019

Joe Biden, on the other hand, has no intention of “fixing” the U.S. trade policies with China; he doesn’t think there is anything to fix. Which suits the Chinese government just fine as the old status quo heavily favored China at the expense of U.S. companies.

Besides the trade imbalance, and China’s crushing failure on coronavirus and its subsequent efforts to shift blame, silence whistleblowers and stifle scientific research, the U.S. also must face Chinese censorship of U.S. companies and interests.

It is difficult to comprehend the extent to which the Chinese government is already censoring U.S. news organizations, entertainment media, and even silencing prominent American celebrities through various combinations of intimidation and financial thuggery.

It works like this: Some member of a U.S. company or organization with ties to China makes a supportive statement of Hong Kong, or Taiwan, or Tibet on social media. It ignites a firestorm of condemnation from Beijing. Silencing the American who dared voice such an unacceptable opinion isn’t the true purpose of this over-the-top reaction.

The true purpose is to stop anyone from ever making such statements again in public, for fear of igniting public controversy, reprisals, and loss of job.

Such reactions from Beijing provoke smart organizations interested in maintaining their access to over a billion Chinese consumers to issue a blanket policy against employees making such statements.

Even news organizations have felt the brunt of Chinese authority, as an explosive NPR report reveals.

It seems that one of Michael Bloomberg’s non-disclosure agreements has come back to haunt him. Not because the former-Bloomberg reporter who signed one has broken it; not because Bloomberg has released the reporter in question from the agreement.

Audio has leaked of a meeting during which a story about China’s wealthiest elites was discussed and the reporting shelved.

“It’s for sure going to, you know, invite the Communist Party to, you know, completely shut us down and kick us out of the country. So I just don’t see that as a story that is justified.”

“The inference is going to be interpreted by the government there as we are judging them. And they will probably kick us out of the country. They’ll probably shut us down, is my guess.”

“It has to be done with a strategic framework and a tactical method that is…smart enough to allow us to continue and not run afoul of the Nazis who are in front of us and behind us everywhere. And that’s who they are. And we should have no illusions about it.” — Matthew Winkler, former Bloomberg editor-in-chief

The Chinese government is also going to great lengths to stifle publication of research into the origins of the Covid-19 virus, and the scientific community is again raising alarm bells. Many things about the virus remain a mystery. The worldwide scientific community desperately needs access to this data.

“I think it is a coordinated effort from the Chinese government to control the narrative, and paint it as if the outbreak did not originate in China. And I don’t think they will tolerate any objective study to investigate the origination of this disease.” — Chinese researcher who wished to remain anonymous in an interview with CNN.

Is Joe Biden really the right person to get tough on China?

“China is among many weaknesses for Joe Biden, but when people learn about Biden’s attack on the president’s China travel ban, his other weak positions on China, and his conflict with Hunter Biden’s business deal with China, voters are horrified.” — John McLaughlin, Trump campaign pollster

And Democrats can be sure voters will hear all about it; from Donald Trump. His campaign coffers are brimming with advertising dollars.

While Hunter Biden has called some of his business dealings in “poor judgement” and “probably” due to his last name, Joe Biden refused to discuss the matter at all. But try as fact-check sites might, they can’t quite dismiss the claims entirely.

Democrats, including Joe Biden, should remember: Trump doesn’t need to convince die-hard Democratic voters who hate him with the fire of a thousand suns. He just needs to convince voters who are just as unsure about Democrats as they are about him.

Trump doesn’t even need to convince independents and undecideds to vote for him; all they need do for Joe Biden to lose is stay home.

News and ideas worthy of discourse.