In 2016, Republican leadership thought working-class voters were ready to elect another Bush. Are Democrats just as wrong about Biden? 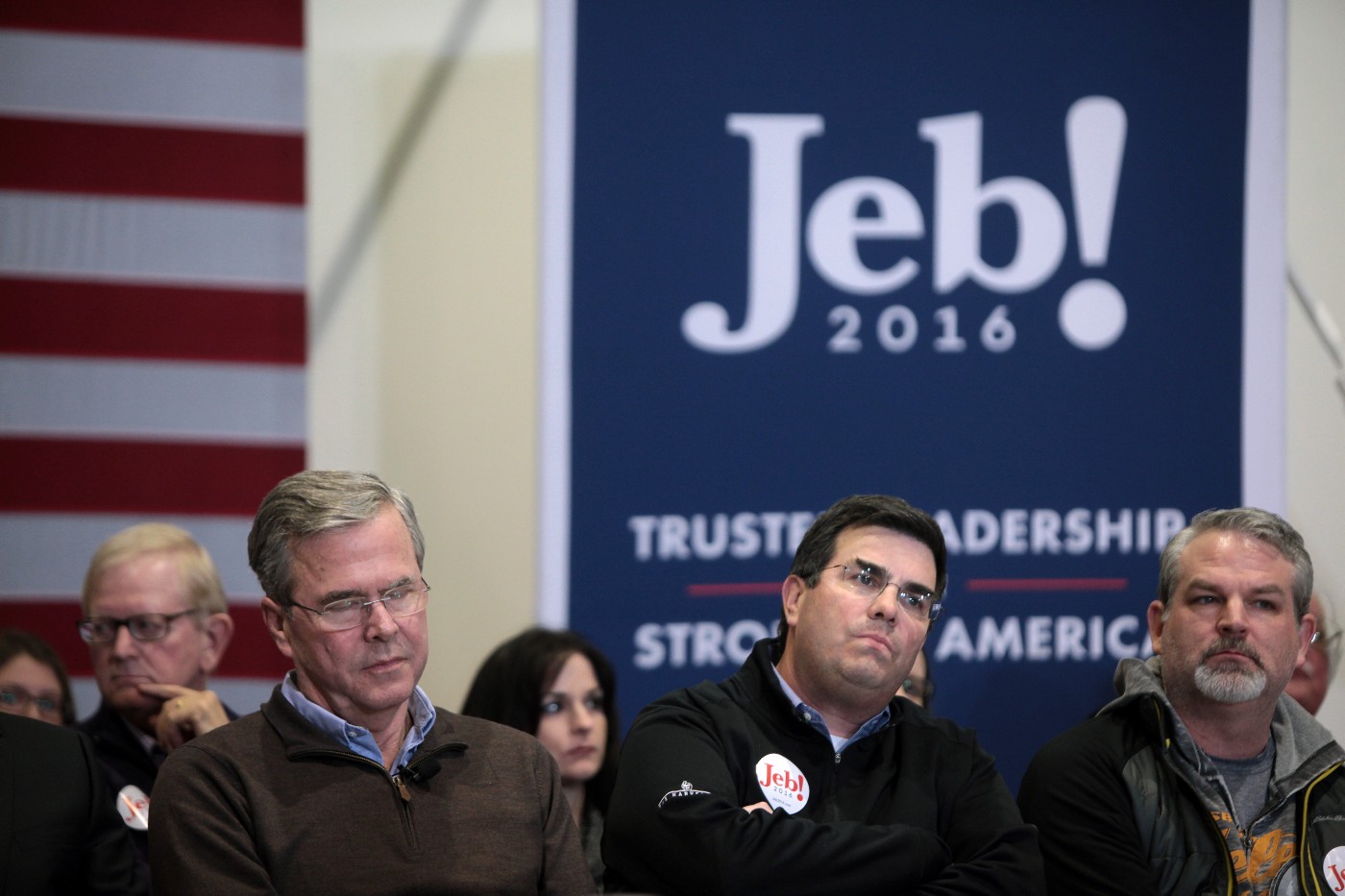 Donald Trump is- as always- taking up all the oxygen in every press cycle. The press- and the Democratic Party- don’t think they are helping Trump get elected this time. But they are.

In throwing everything but the kitchen sink at Donald Trump, Democrats are again ignoring the real target, the real power players in the Republican Party. They were in office long before Donald Trump came along; they plan to be in office long after his second term is up.

And they are vulnerable.

Hatred of Donald Trump has blinded the press- and the Democratic Party- to the real weaknesses of the Republican Party.

Democrats think it's Trump. They are wrong.

The Republican Party organization, and many senior members of it, might not like Donald Trump very much. He certainly doesn’t make life in D.C. easier for Republican politicians. But his crassness, his past, and his Twitter tirades are all sunk costs with voters. Trump’s detractors in the media certainly haven’t held any criticism back.

Trump’s approval rating with Republican voters is astronomically high. He isn’t doing so bad with Independents and undecideds, either. The same cannot be said for Trump’s Republican friends in the House and Senate.

Consider the astronomical ratings of Tucker Carlson, who can now boast the highest-rated cable news program in history. Carlson is no fan of establishment Republicans. Nor is his audience disposed to people who let things get so bad, voters sent a reality television star to Washington on a wrecking ball.

Working-class Republican voters- very much like their working-class Democratic counterparts- were not overly impressed with Washington insiders in 2016.

Republican voters were disgusted with the Republican leaders who had for decades failed to stop the erosion of U.S. manufacturing jobs, spent too much on never-ending wars, raised taxes, and increased the size the Federal government and its deficit- just to name a few grievances.

Republican Party leadership was so oblivious to this, they thought their electorate was ripe to elect another George Bush. It shows just how out-of-touch Republican leaders were with working-class Republican voters in 2016.

Some of these voters, disgusted by the free-spending Bush years had actually voted for Barack Obama- twice. In 2008, Republican voters failed to turn out and ultimately rejected Sen. John McCain- who was a great candidate on paper but a long-time Washington insider with a reputation for being a Republican-in-name-only. In 2012 Republican voters rejected Sen. Mitt Romney for the exact same reason.

Understanding the electorate’s- right and left- frustration and resentment towards Washington’s political brass was how Trump was able to win, first the Republican primary and then the White House.

Democrats just didn’t see it in 2016, either. Democrats were likewise blind to the flaws of the Obama years. Rather than have candidate Hillary Clinton discuss the ways in which the Obama administration fell short- especially with the working-class- that subject was completely off-limits, even controversial.

This is not a sentiment shared as passionately by members of the voting public. Sure, we may miss a time when the two parties weren’t quite as contentious; we may miss Obama’s affability; but policy-wise, there isn’t much to miss.

No effort was made to bring federal drug laws in line with state laws, which remain at odds. The size the federal government increased, as did its deficit. Drone bombings increased. The war in Afghanistan continued apace, which, as we now know from the Washington Post, included an orchestrated effort on the part of Obama administration officials to deceive the American public about U.S. failures on that front.

Great story, Washington Post: It would have been a great deal more relevant eight years ago. Less relevant was journalistic ink lovingly dedicated to Obama’s picks for March Madness and his jump shot.

By refusing to self-criticize, the Democratic Party- and its attendant press- like the Republican Party who thought Jeb Bush was the right pick in 2016- is blinded to the flaws in its chosen candidate and in its platform.

On the left, Hillary Clinton cost Democrats the vote of the working class and left an opening for Republicans in 2016. On the right, Jeb Bush gave us Donald Trump.

Jeb Bush makes no sense in hindsight. Looking back, it is easy to see that the conservative electorate was never going to elect another Bush. Donald Trump spent his entire campaign speaking to the needs of the working-class, which is why he won.

Unfortunately for the Democratic Party, all Democrats- and the press- ever do is talk about Donald Trump.

Democrats could use the unpopularity of Republican incumbents more successfully than they use the foibles of Donald Trump. Admitting the efficacy of such a strategy would, however, involve taking a hard look at the Democratic Party ticket as well.

Most particularly at the so-called electability of Joe Biden.