Trump happened because the Democratic Party failed to plan for life after Barack Obama. Is the party setting itself up for failure again? 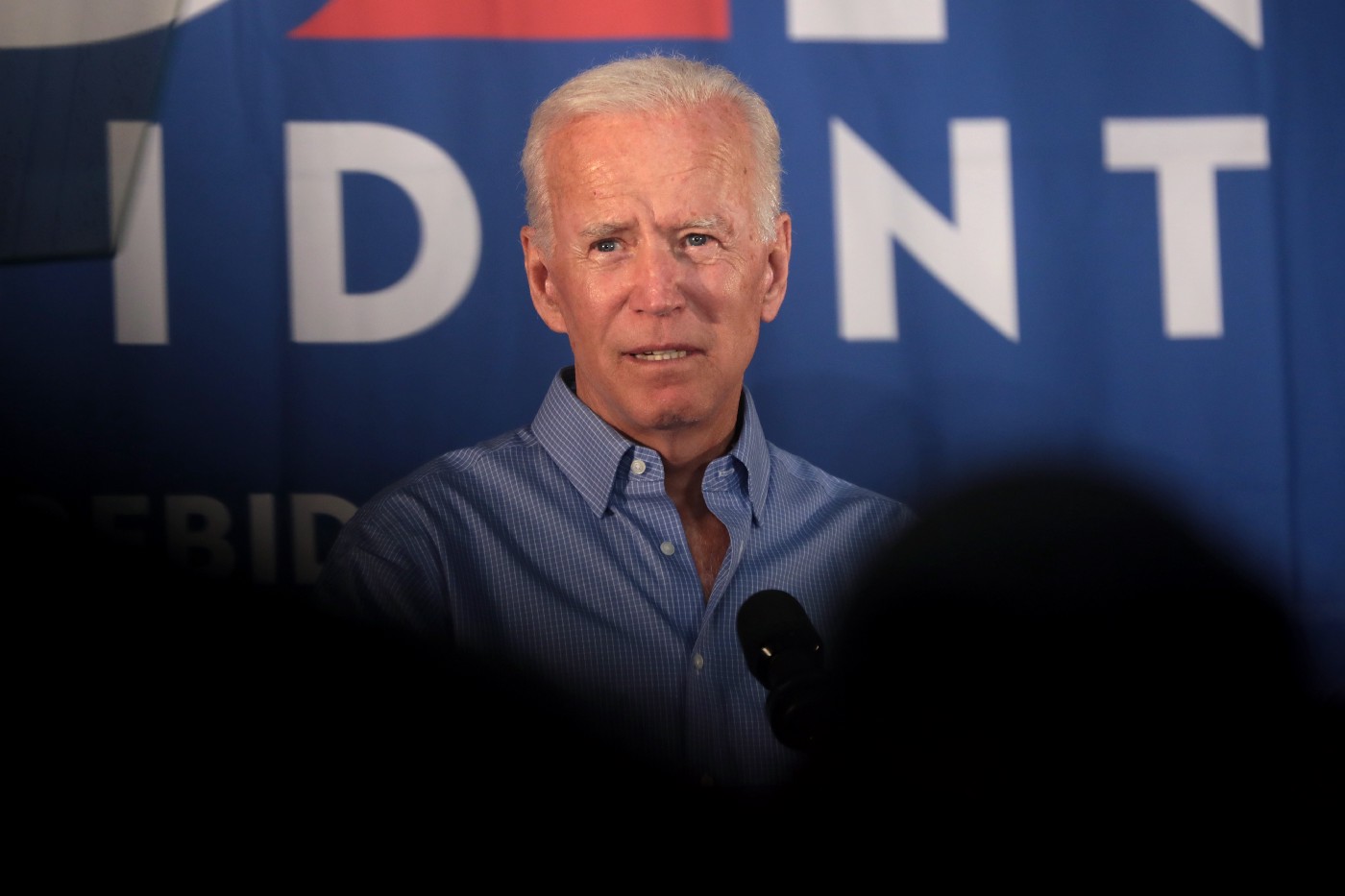 Where was the plan of succession for Barack Obama?

President Barack Obama didn’t unexpectedly leave office. The Democratic Party had eight long years to put in place a plan of succession that would preserve what the Democratic Party, with Obama at its helm, had built.

If Hillary Clinton was always meant to be Plan A in 2016, Democrats really should have had a Plan B. Clinton had way too much political baggage and a well-earned reputation as a Washington insider.

Hillary Clinton damaged herself badly in the primary in 2008. The Clinton team fought dirty against Barack Obama. Nor was Clinton an especially popular Secretary of State.

Besides the baggage, Hillary Clinton never had the soaring oratory skills of Barack Obama or Bill Clinton’s ease with people.

Yet after eight glorious years of President Barack Obama, the Democratic Party was prepared only to offer its voters a second chance at someone who was their second choice eight years before.

It wasn’t “her turn”: Hillary Clinton’s candidacy was a failure to plan. Democrats had eight years to determine Clinton’s political viability. Why didn't they use it?

Hillary Clinton shouldn’t have needed so much help from the Democratic Party during her campaign for the nomination. If she had been a stronger, more popular candidate, Sen. Bernie Sanders- who isn’t even a Democrat- would never have come as close as he came in 2016 to beating Clinton.

After many such miscalculations by Democratic leadership led to a crushing defeat 2016, Democrats had four more years to come up with a new plan for 2020.

Yet, in 2019, the party was again so shocked by the rise of Bernie Sanders, Mike Bloomberg personally tried to bankroll himself into the White House at the last minute in a blind panic.

He failed spectacularly, of course. But his candidacy was a clear indictment of Democratic Primary process; and the field of candidates, including Joe Biden.

The best the Democratic Party has managed to come up in eight years of the Obama administration and four years of Donald Trump is… former Vice President Joe Biden.

Democratic Party leadership seems again determined to plow on with their legacy, establishment candidate, who is again very heavily laden with political baggage. Joe Biden, too, needed a great deal of help from party leadership to cinch the nomination.

Joe Biden, just like Hillary Clinton, is exactly the type of candidate who hasn’t done well historically for Democrats since the Civil War; Barack Obama, Bill Clinton, FDR, JFK, Jimmy Carter, Woodrow Wilson and Grover Cleveland were all relatively unknown candidates with great personal charisma. These types of candidates tend to inspire enthusiasm and turnout among younger voters and those on the left.

Like Hillary Clinton, Joe Biden wasn’t voters first choice in 2008; he wasn’t even their second. Or their third. Joe Biden was fifth in the primaries in 2008.

In 2015, Barack Obama didn’t think Joe Biden could beat Hillary Clintonand told him not to run. Biden’s decision not to run for President in 2016 at the close of the Obama/Biden administration is often attributed to the fact that his son succumbed to cancer during that time.

Undoubtably, Biden’s terrible loss played a part in his decision. But Vice President Biden toyed with the press for months in 2015, teasing a possible run. It wasn’t until Biden’s internal polling revealed he was trailing both Clinton and Sanders that he made the decision not to run.

Or will the lack of succession planning bite Democrats again in November?