Faith in Biden’s Polling is Misplaced

Joe Biden isn’t running in a vacuum: Polling is missing the forest for the trees. 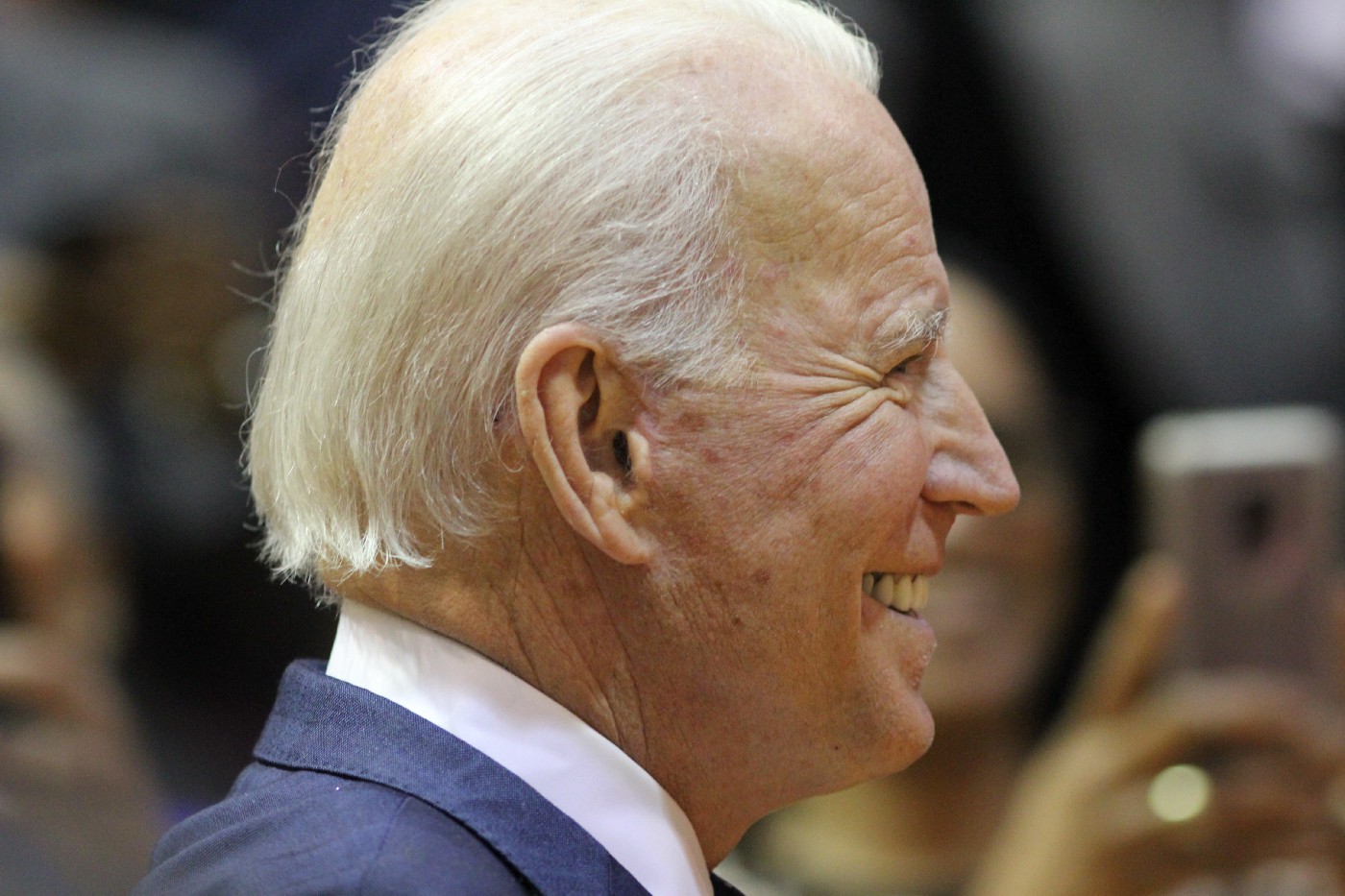 Whether or not Biden’s polling numbers are as good as pollsters say they are is far from certain. How those numbers will change between now and election day is even less certain.

But Joe Biden is currently enjoying a nice, comfortable lead in the polls. Not nearly as comfortable as Hillary Clinton’s, nervous Democrats can help but notice, but a respectable 14-point lead.

This twinge of nervousness is what draws progressives to articles with comforting titles like, “Why Biden’s Lead is Safer Than Clinton’s”, though it also contains the sentence; “And Clinton, unlike Biden, never had a 10-point lead over Trump in the Real Clear Politics polling average.”

If Clinton’s low approval numbers in 2016 were worse than Biden’s in 2020, it might come as a surprise for Democrats who remember 2016 as a time when progressives were repeatedly assured by the media that Clinton was practically a statistical certainty.

Astute readers of the article might notice the polls being compared didn’t even ask the same questions from 2016 to 2020, but it sounds promising; it sounds like good news. Progressive catnip, irresistible to any Democratic optimist. But there is trouble in paradise.

Several important things are working against Democrats as it pertains to Joe Biden’s polling.

First, Democrats, and the polling companies they hire, are desperate to defeat Donald Trump. The strength of this blinding desire weakens them; it makes them overestimate Biden’s chances and underestimate Donald Trump’s at every turn.

Second, Republicans are still being under-sampled by polls; Democrats are being oversampled. This means polls aren’t likely to be any more reliable than they were in 2016.

In addition, the bigger picture is completely missed by this polling: If Biden’s poll numbers are good, Trump will make sure Biden isn’t the face of the Democratic Party.

Instead of engaging Biden, Trump will work hard to give the Democratic Party less moderate, more radical face.

It won’t be “Status-Quo Joe”; Not if the polls show people really like that sort of thing, and crave a return to normalcy.

Every time some prominent new voice in the Democratic Party with an enormous platform openly advocates for defunding the police, a Trump campaign staffer gets their wings.

The calls to defund the police, juxtaposed with the sharp rise in violent crime many communities have experienced over the last month is a nice, fat soft-ball floated right down the middle of home-plate for a slugger like Trump.

No problem at all.

In the old days, openly calling for defunding the police- without at least a stop-over at the wayside of a fact-finding commission equivalent- was known as “saying the quiet part out-loud.”

Notice old guard Democrats who have survived a few tough campaigns like Speaker of the House Nancy Pelosi are careful never to be caught saying a thing like “defund the police,” lest it be used against her in a court of public opinion some election day.

Meanwhile, what moderate House Democrats propose doing is exactly that; defunding police departments by funding other social programs that have been neglected while the U.S. was in the throes of the War of Drugs and its aftermath.

Of course, defunding the police, being a relatively new concept in the mainstream has more than a few detractors, and not all of them are on the right.

Lightfoot notes other problems as well.

The lack of meaningful debate around this issue is troubling to many, not just Republicans.

He is going to turn the stubborn refusal of outspoken progressives to acknowledge any weaknesses in the “defund the police” argument againstDemocrats by painting this mere policy proposal as a fait accompli if Joe Biden is elected President.

The U.S. is not Twitter. Over 330 million people live in the United States; 153 million of them are registered voters. Of those, only 60%-75% are likely voters.

Only one in five people are on Twitter in the U.S. And it skews young and liberal, which is not a likely voter group. No, not even this year. No, not even for Bernie Sanders.

On Twitter, it may seem like everyone is committed to defunding the police and that it is a really popular policy which has gained overwhelming support from the voting public overnight.

Nothing could be further from the truth.

In reality, of those million likely voters, only a small minority- Republicans, Democrats, and other- fully support defunding or dismantling the police.And these are liberal polling companies reporting the dismal numbers, hired by progressives in the media and in politics.

The left has not sold everyone on the idea of “defunding police”.

Clinton’s approval ratings in 2016 were influenced by Trump hammering Clinton for months over her email server snafu and other political baggage.

Biden has barely been scratched. During the primaries, his opponents never came hard for him; they rarely brought up his abysmal record, they said nothing about his political and personal baggage, and they never brought up his ever-growing list of embarrassing “gaffes”.

The Democratic Party and major media outlets may be happy to let these incidents slide as innocent gaffes; not everyone is going to be as generous.

Nor are they going to think much of the many videos and photos of Biden touching, nuzzling, and sniffing women who look visibly uncomfortable.

There is the Tara Reade story; if everyone hasn’t heard about that yet, they will.

“But what about Trump?!” The absolutely outraged question will come only from the left; the allegations against Trump are a sunk cost for him and his campaign.

Everyone already knows about them, they have for years. There are countless websites chronicling them in painstaking detail, the press has spared no ink covering anything that sounds the remotest bit credible, abandoning quickly and reshuffling any that don’t pan out.

Everyone does not know about Joe Biden. Trump and Republicans have a massive campaign war chest that says they are going to find out.

There are other stories besides the Tara Reade story; rumors about Biden’s misconduct have been swirling around Washington for years. There is a ton of dirt on Joe Biden; he has been a public figure for decades. He also has a tendency to stick his foot in it that not even his nearest can deny.

There is plenty of video footage showing Biden saying some truly embarrassing things; and probably plenty more where that came from.

Anyone thinking Joe Biden must be clean as a whistle because he survived the vetting process to become Barack Obama’s running mate in 2008, think again. Consider the press, their love affair with the history-making Obama administration and presidency.

2008 was a lifetime ago: There are things the American people, and voters including independents and undecideds, haven’t heard about Joe Biden.

Why hasn’t Trump come hard for Joe Biden the way he did Clinton?

Easy; Joe Biden isn’t the nominee. Not yet. While the Democratic Party still has time to exchange Joe Biden for a more viable candidate, the Trump campaign is biding its time.

But the bell will toll for Joe Biden. No stone will be left unturned. Has the press been clear-eyed, honest, and thorough in their assessment and coverage of Joe Biden and his career?

The American people are about to find out.