Does Biden’s 45-Year Political Career Help Him? Or Haunt Him?

Joe Biden’s record as the tough-on-crime Democratic Senator from Delaware is a liability in today’s more-progressive Democratic Party. 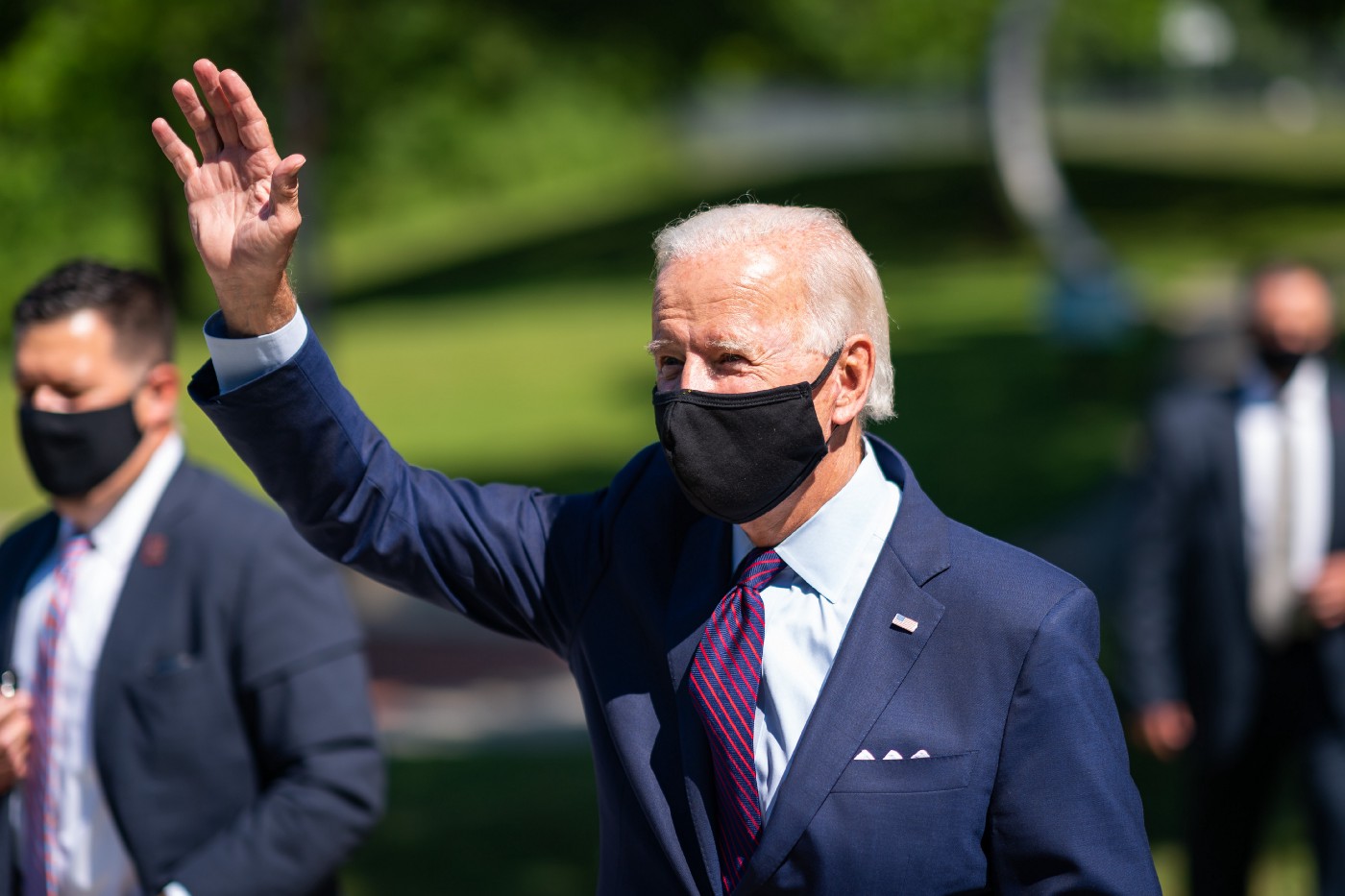 “Every major crime bill since 1976 that’s come out of this Congress. Every minor crime bill has had the name of the Democratic Senator from the state of Delaware, Joe Biden, on that bill.” — Sen. Joe Biden, 1993

By the current standards of progressivism, Joe Biden has been a hawkish, tough-on-crime conservative Democrat until rather recently. Attitudes on the left have changed a great deal over the past 45-years in which Joseph R. Biden, Jr. has held a high public office; Joe Biden has changed with them.

Will it be enough? Or has Joe Biden been in politics too long?

Progressive firebrand Rep. Alexandria Ocasio-Cortez, though she has since agreed to back Biden, once opined that her brand of progressivism had no place for stolid incrementalists like Joe Biden.

Ocasio-Cortez might have an excellent point: Biden’s policies for his 2020 campaign reflect the desires of his voters, but his history as a senator and Vice President is working overtime against him.

Outlined in his policies for his 2020 campaign, Biden plans to take direct action on criminal justice reform. Despite this new position, Biden’s history as a Senator is working against him.

Biden has faced extremely significant backlash from progressive activists and voters over his 1994 Violent Crime Control and Law Enforcement Act. The bill encouraged more punitive laws and mandated harsher practices for prosecutors and police. The bill provided strong incentives to lock up more people for longer periods of time.

The bill also expanded the Federal Death Penalty to include 60 additional offenses which fall into the three broad categories of (1) homicide offenses, (2) espionage and treason, and (3) non-homicidal narcotics offenses.

Senator Joe Biden openly boasted of his role authoring major and minor crime bills in 1993 on the Senate floor while advocating for the 1994 Crime Bill.

In a CSPAN clip, Biden can be clearly heard proudly touting,“every major crime bill since 1976 that’s come out of this Congress. Every minor crime bill has had the name of the Democratic Senator from the state of Delaware, Joe Biden, on that bill.”

Biden was one of the original co-sponsors of the Anti-Drug Abuse Act of 1986, which legally required mandatory minimum sentences for drug offenders and started the sentencing disparity between crack and powder cocaine. This sentencing disparity between types of cocaine directly resulted in disproportionately longer sentences for African-American offenders.

In 2008 Biden took a different approach towards criminal justice when he backed the Second Chance Act, which provides monitoring and counseling services to former prison inmates.

The new law reduced the cocaine sentencing disparity from 100 to 1 to 18 to 1 by raising the quantity of crack cocaine necessary to trigger the five and ten year mandatory minimum sentences first set by the Anti-Drug Abuse Act of 1986.

Former Vice President Biden has voted against vouchers for private schools, and has acknowledged that charter schools take resources away from public schools. As Vice President, Biden was part of an administration that made support for charter schools a requirement to access federal grant funding.

Biden’s most troubling history with education, however, was in the 1970s, when Biden opposed a federally mandated busing policy working towards desegregation efforts.

In September 1975, Biden supported an anti-busing amendment to a federal bill proposed by Sen. Jesse Helms of North Carolina. In 1977 the Eagleton-Biden amendment barred the Department of Health, Education, and Welfare from requiring school systems to bus students in order to achieve school desegregation.

Former Vice President Biden was sternly questioned by Sen. Kamala Harris during the Democratic debates for his position on busing. For many progressives, Biden’s answer failed to satisfy concerns about Biden’s commitment to fairness and equal access in education.

Biden has also been widely criticized by former Democratic Presidential nominee Elizabeth Warren (D-MA), for his role in the Bankruptcy and Consumer Protection Act of 2005. The bill made it more difficult for many Americans to get rid of debts by filing for bankruptcy under Chapter 7 bankruptcy laws.

The bill made it almost impossible to discharge certain types of debts.

Concerns about Joe Biden’s voting record run deep within the progressive wing of the Democratic Party. Will Joe Biden be able to satisfy progressives with his promises and assurances of his reformation?

Or will Democratic progressives find in Biden the same flaws they found in Hillary Clinton?

If progressive voters rejected Hillary Clinton in 2016 because she was seen as an insider, part of a broken system that has failed so many for so long, they may see Joe Biden as even more so.

Joe Biden’s record may prove insurmountable for progressives, who already feel left out of the leadership decisions of the Democratic Party after being twice denied Bernie Sanders.

Without the full-throated support of progressives, the Democratic coalition may be in trouble. And Joe Biden’s strength in the polls may evaporate like a mirage on Election Day.