Mike Bloomberg is betting heavily against Joe Biden. Will it pay off? 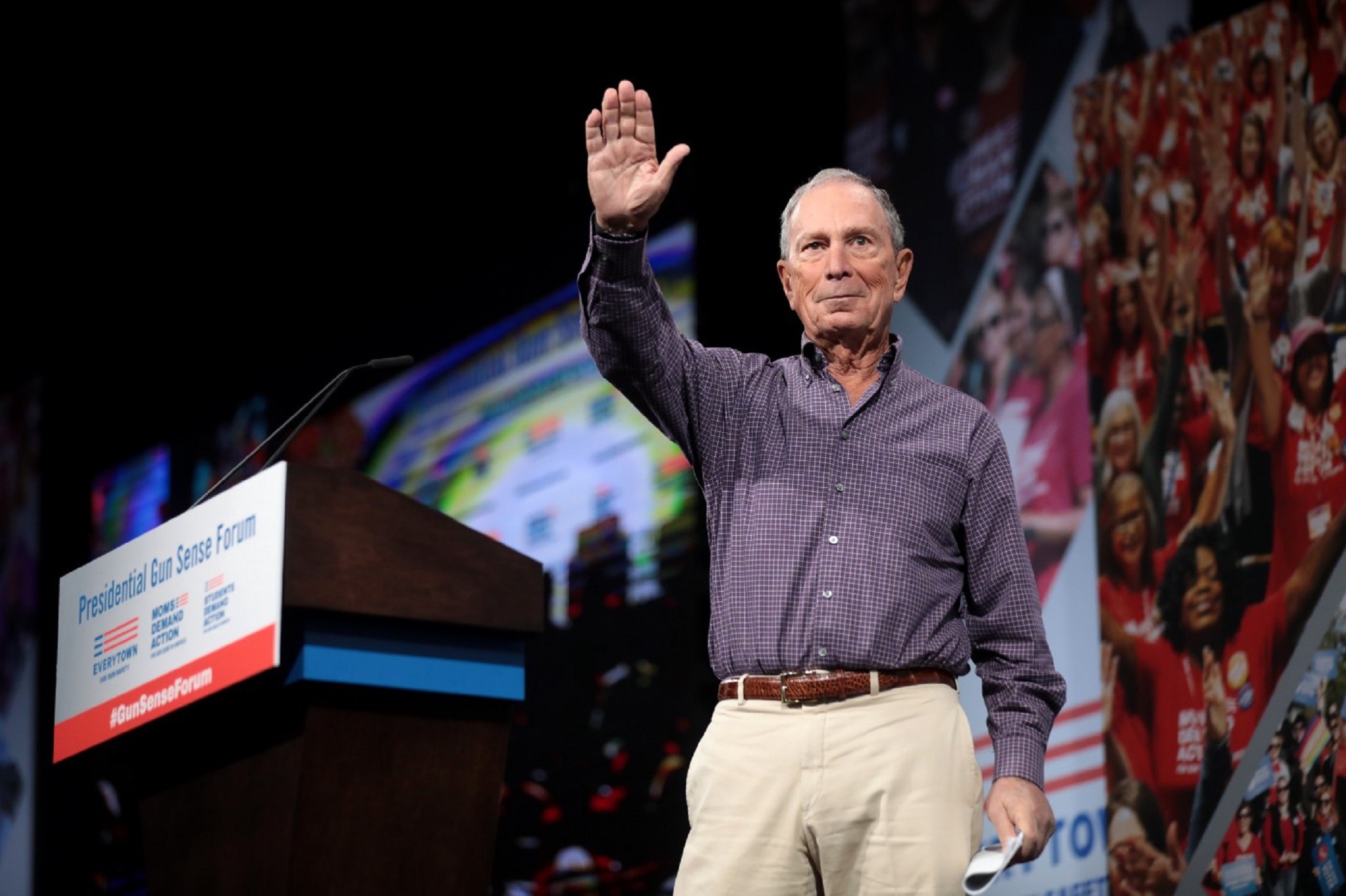 If you’ve turned on a television recently to cheer your favorite sports team or watch your favorite game show you’ve probably seen a political ad for Mike Bloomberg.

And if you’ve seen one ad for Mike Bloomberg this campaign season, you’ve probably seen at least a dozen by now.

Mike Bloomberg is hoping to buy enough name recognition from low-information voters to get himself elected.

Or rather, Bloomberg’s plan isn’t likely quite as straightforward as that. Massive social shifts, like the replacement of a Republican president for a Democratic one, seldom can be attributed to a single factor.

It is likely that Bloomberg, in addition to counting on his billions, is also likely counting on a few other factors to pave his way to the White House.

And he isn’t wrong; these things might indeed break his way.

Former Mayor of New York Mike Bloomberg is not stupid. Anyone, especially any Democrat, who underestimates him as a viable candidate is more fool for it. Bloomberg wouldn’t be in this race if he didn’t have a strategy to win.

One cornerstone of that strategy has to be Bloomberg’s unflinching assessment of former Vice President and Democratic nomination front runner (not to mention CNN favorite) Joe Biden.

This gives Bloomberg an advantage over his counterparts.

Other, more sentimental Democrats have a huge blind spot when it comes to Joe Biden. Or a soft spot, as the case may be.

Voters were met by a lengthy article this morning defending Biden as nothing less than the Great White Hope of the Democratic Party- casting him as Obi-Wan Kenobi and touting his strong poll numbers in fantasy matchups against Donald Trump.

Or because they see any opportunity.

CNN ignored the implications of Pete Buttigieg’s abrupt pivot to the moderate ground midway through his campaign when it became clear- at least to him- that Joe Biden could not survive the nomination process, let alone a fearsome general election against Donald Trump.

Mike Bloomberg did not.

CNN is also ignoring something else that Mike Bloomberg is not: There is a book about D.C. graft and corruption about to be published next week and it’s going to be a doozy for Joe Biden.

This isn’t just any book by any old author: The writer who broke the Hunter Biden-Burisma scandal in his last book has been researching this one for two-years. It is already on the best-seller list.

Peter Schweitzer’s new book, like his last blockbuster, has a chapter on the Biden. According the author in recent interviews, Hunter Biden’s work at Burisma is only the tip of the Biden ice berg.

Profiles in Corruption: Abuse of Power by America’s Progressive Elite will be available January 21, 2020.

Considering Biden still hasn’t come up with a coherent response to questions voters already have about his son and influence peddling, this is likely to sink the struggling Biden campaign.

The mainstream media can try to mitigate the fallout all it wants; but this isn’t Iran, and you can’t just turn off the internet.

Even if media outlets don’t cover the allegations leveled in the new book- and they won’t- they’d better believe Donald Trump is going to tweet about it. And tweet about it.

Quid Pro Joe tee-shirts are probably being printed by the Trump campaign at this very moment.

CNN means well; the editors want Donald Trump gone as much as the next liberal progressive. CNN will tell themselves that to report on such nonsense as Schweitzer’s book only “legitimizes” it and they will consider staying mum about possible Biden skullduggery their civic duty.

“But, Hilary’s emails!” will be their rallying cry for this noble vow of silence.

This is a mistake, of course.

With Donald Trump doing all the talking about the subject, his message- that every allegation in the book which hurts his political opponents is the gospel truth- will be the only one Americans ever hear.

Bloomberg is also probably willing to admit another deeply unpalatable fact Democrats would much prefer to ignore.

The Wall Street Journal reports today- and it isn’t the only one- that a recent poll showed Donald Trump with 30% support from the African-American community.

These rumors, these polls and others just like it, have been circulating for weeks. Democrats dismiss the numbers out-of-hand, find them laughable.

But Democrats dismissed Donald Trump out-of-hand in 2016. Experienced political pundits and career journalists found even the idea of Trump becoming President, not to mention the man himself, laughable.

But what if these polls are right?

If they are right, there are myriad implications. Many of which the nation should hope results in some serious Democrat soul-searching.

But one thing it certainly means is that support from the African-American community- which is the only thing keeping Joe Biden viable in this race- is not as solid as Biden would like it to be.

Even if support from the African-American community for Donald Trump ends up being only half of 30%, it would hurt Democrats where it hurts most. If that number approaches 20%, Democrats are really in trouble.

The campaign to re-elect Donald Trump is certainly not missing any opportunities to woo the Black and Latino communities.

And Mike Bloomberg is trying to make certain that he is in the right place at the right time when Joe Biden’s campaign folds.