Biden Shoots for the Messenger

The Biden campaign warns media outlets not to cover the Biden underbelly of the Trump impeachment trial. 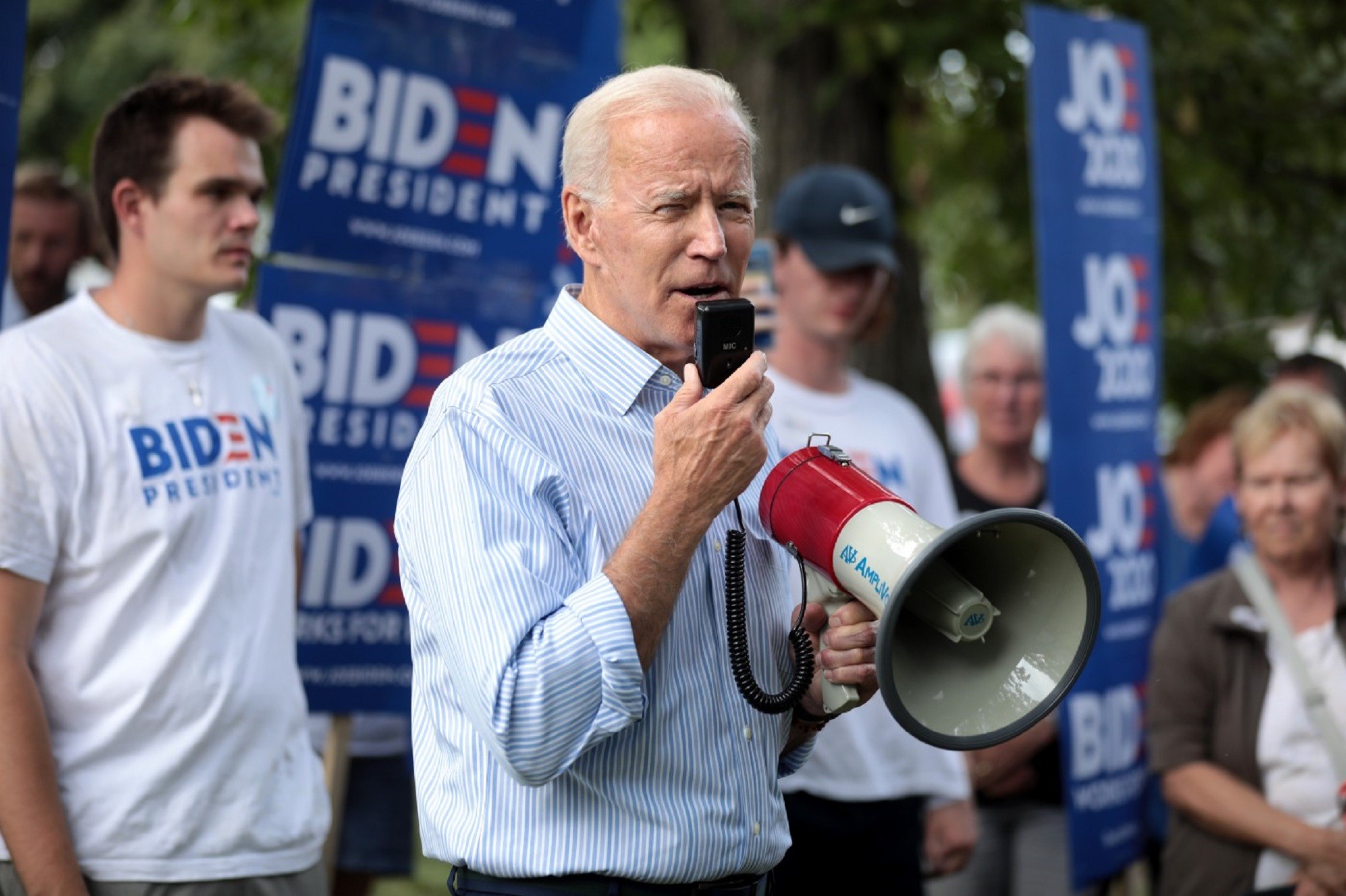 Sure a block-buster book already number one on the best-seller list is hitting the shelves tomorrow with new accusations against the Bidens.

Sure there are accusations in it that members of the Biden family have been lucratively trading on the the Biden name and Joe Biden’s influence for years.

Sure there are zero anonymous sources in the book. And over 1,500 end-notes.

Sure President Donald Trump’s impeachment trial begins in the Senate tomorrow; one that will feature Biden, and his son Hunter, prominently. Sure every major media network is going to be covering Trump impeachment- and its Biden underbelly- unceasingly for the next few weeks. Perhaps months.

The Biden campaign’s answer, is to threaten the media into maintaining radio silence about it- and to do so publicly.

Because this worked so well last time Biden used this same strategy to try and force/shame major news networks into not covering the allegations against his son Hunter that emerged during President Trump’s impeachment inquiry in the House of Representatives.

With Trump’s Senate trial beginning tomorrow, and Schweitzer’s book coming out tomorrow, Biden’s pre-emptive shooting of the messenger will do him little good.

This isn’t that world anymore, where he and former President Barack Obama enjoyed such a cozy relationship with a mass media so deeply enamored of Obama as to ignore even things like the drone strike of a wedding party. Or the drone bombing of a Doctor’s Without Borders hospital.

In case he hadn’t noticed, the press worm turned on Joe Biden today.

The powers that be at the New York Times have spoken, and- like Barack Obama- they have not spoken for Joe Biden.

They want a Democrat to win in 2020, and beat Donald Trump, more than they have wanted anything ever in their lives. As such, these media networks have an agenda.

We already knew- since former President Barack Obama told us months ago- that the Democratic establishment did not want the nominee to be Bernie Sanders. But until today, Biden must have considered himself the heir apparent for the moderate endorsement nod, if the Times were to give one.

That they extended such to Sen. Amy Klobuchar could not have been welcome news to the Biden campaign.

Democrats in the media may indeed want a Democrat to win, and may believe a moderate has the best chance at doing that; but they love their jobs and livelihoods more. And they know a lost cause when they see one.

Biden’s demanding “any media organization referencing, reporting on, or repeating these claims must state clearly and unambiguously that they have been discredited and debunked by authoritative sources” isn’t going to change that.

Conclusively debunked? By whom? When? By which court or investigative body? Saying something over and over doesn’t make it true.

True, some people might eventually believe it, but most people will think the person doth protest too much.

Two news articles reporting that the corruption investigation into Burisma was dormant when Biden claims to have orchestrated the ouster of a Ukrainian prosecutor hardly seem unambiguous.

Influence-trading activities, while unethical, probably aren’t illegal. If they were, we must retain some vestige of confidence that the U.S. criminal justice system would have become involved at some point. And that certainly would have been news.

And yet, the accusations against the Biden family which appear in Peter Schweitzer’s new book Profiles in Corruption- sweetheart deals and back-channel benefits- are exactly the type of Washington swamp goings-on that have troubled voters, Republican, Democrat and Other, for decades.

None of these accusations against Democrats are getting swept under the media rug like they were during the Obama administration.

Donald Trump has the ear of 63 million people.

And Mark Zuckerberg is right about the relativity of truth: One persons home truth is someone else’s matter of opinion. Deciding what’s true about moral issues would be a dangerous game for a tech giant like Facebook to indulge in.

People who are passionately pro-Choice believe with all their hearts that women's reproductive rights must include the right to terminate a pregnancy at any time for any reason.

Doesn’t matter. Who you think is right has no more bearing than who I think is right. What does matter is that there exists no moral authority which can definitively answer this question and whom all participants would accept.

No one. Certainly not Mark Zuckerberg.

In case Joe Biden has missed it, and he almost certainly has, the Donald Trump campaign is engaging in the single most sophisticated and effective digital marketing campaign ever.

No tech giant, including Facebook, is going to stop him.

U.S. voters are going to hear every bit of dirt about the Bidens; even if CNN, MSNBC and other news networks allow themselves to be bullied into silence by Joe Biden.

For Joe Biden, questions about Hunter aren’t going away anytime soon. In addition to the Senate trial starting tomorrow, and Profiles in Corruption coming out tomorrow, Hunter Biden is currently embroiled in a very ill-timed paternity suit.

The family court hearing the case has requested his financials for the past few years. And although Hunter Biden has been pleading poverty to the courts, listing himself as “unemployed” under considerations for child support, it is unlikely he will be allowed to withhold his financials from the court for long.

Whether that court, and all the people who could potentially come into contact with those records, can maintain Hunter’s confidentiality is dubious. This is probably one of the reasons Hunter’s legal team is fighting so hard against disclosure.

Joe Biden, however, should be smart enough to know that all the facts will come out eventually. And his continual claims that the accusations against him have been “debunked”, and everyone who shamelessly parroted them, will look even more foolish.